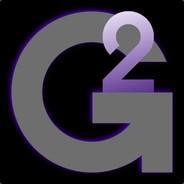 Dedicated server won't install all the mods in a collection. It will download some but miss majority of them. Finding the same issue on client end as well even though hosted game (none dedicated) will have those mods on even though PC doesn't have the workshop folder of said mod. (In the steamapp folder)


Modoverrides has them all though and enabled. DST on the client side doesn't have the mods listed above either but again, they work for some reason.
They do not work on dedicated as it doesn't download and read them, even though modoverride does. The server mod setup has the correct collection id and will download some but not all.
I'm puzzled what the issue is as it's both dedicated and client issue but mainly effect's dedicated as you can't get mods to load if they aren't downloaded to read. 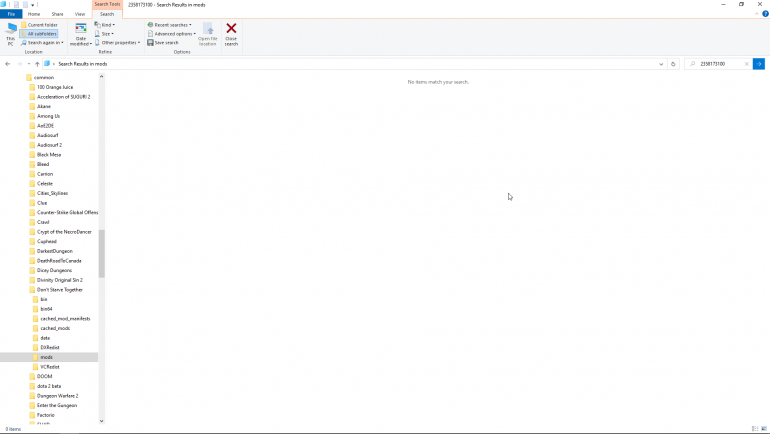 Step 2: Create cluster_1. Use default settings if you wish or not.

Extra step: Check client side mod folder to find not all workshop mods downloaded.
Extra step 2: Use clean_all in game and still find them not all downloaded.