Corruption of fog of war on the map

A stripe of the world's map gets unexplored

- Happened to me on multiple worlds, the only mod running is the client Geometric Placement

- The stripe is always a different width, going across the map in parallel with the world tiles. the stripe has tiny dots of explored space on it

- The issue temporarily goes away if I travel to a different shard or relog into the world. After I relaunch the game and enter the world, the issue repeats itself 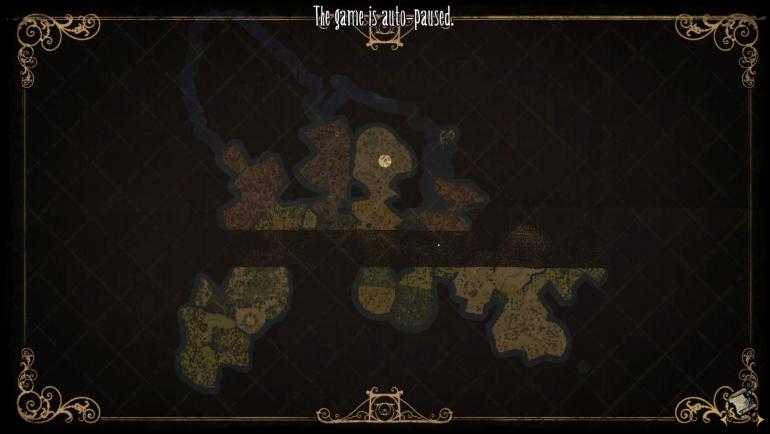 
It happens to me just by playing a world long enough, for 200-500 days. No specific action noticed. Seen some people with the same issue. Might be something hardware specific