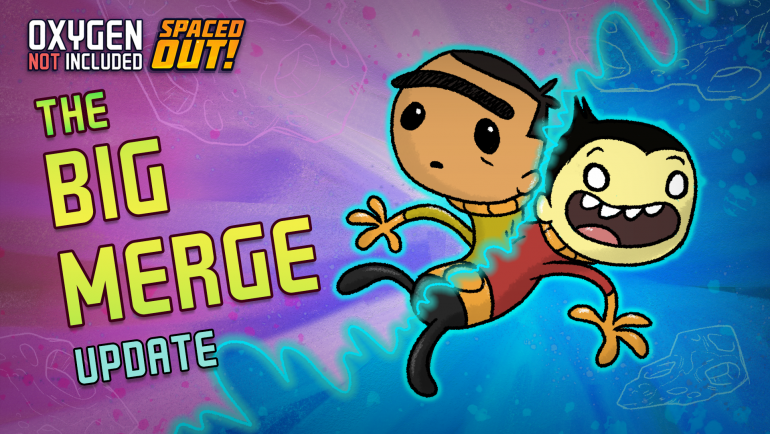 Today we present The Big Merge Update: A highly technical squishing of the Base Game and Spaced Out! codebases. This means that Spaced Out! owners can toggle the DLC on-and-off from the main menu with a simple restart of the game. Playing the Base Game in this way will  give you all the bug fixes and quality improvements that we've added to Spaced Out! since we went into early access, while still allowing you to enjoy the game-play of the original ONI you know and love.

(These changes will be coming to the Base Game for all ONI players in the next few updates, but we're limiting them to Spaced Out! owners to make sure they get proper testing for now.)

What we're working on here is the continuing evolution of Oxygen Not Included. While our attention has been mostly on the DLC lately, our desire has always been to improve and evolve the game as a whole. There are a number of changes that we've made in Spaced Out! which are just intrinsically good improvements to the game, some we had planned for the Base Game all along but finally got the opportunity to implement during Spaced Out! development.

This includes the many bug fixes and minor improvements we've made during Spaced Out's development, including fixing several major simulation bugs and countless typos. It also means modding should be simplified because there is only one version of the game to mod against.

Speaking of modding... We have a doozy of a modding update! Modders, please read Updating to Harmony 2.0. To all players: these significant technical changes are going to result in many mods needing updating in order to work. Please be kind to the modding community and give them time to react to the new code.

This patch also includes updating our development to the next major version of the Unity engine. While this has little impact on what you see as a player, it's necessary for us to continue supporting the game and pushing development forward.

These are the features that you've seen in Spaced Out! which are now going to be part of the Base Game:

All other new content (in particular the new rockets and multi-asteroid starmap, and radiation buildings and overlay) will remain in Spaced Out! only.

Spaced Out! owners are now able to try this new version of the Base Game - just launch the game as usual and use the button in the main menu to toggle the DLC off. (You'll know it worked if your build number starts with "MD")

Thanks for sticking with us through this large technical challenge. If you notice anything that seems to be amiss between the two versions of the game, please report it as a bug! And as always, we'd love to hear any other feedback you have. Take care! 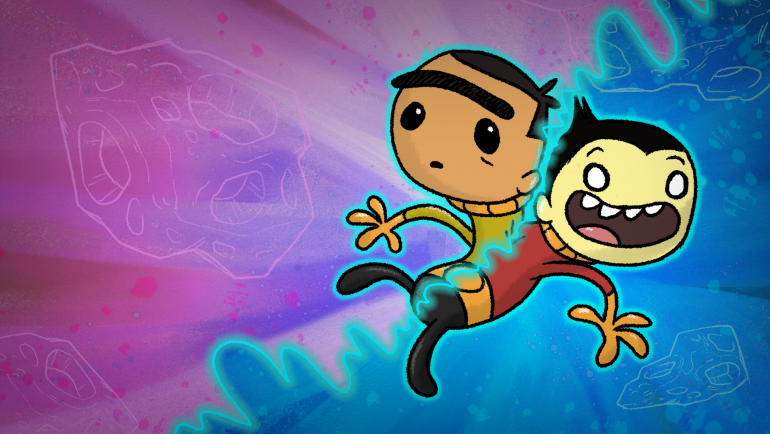 Fixes since the last preview build