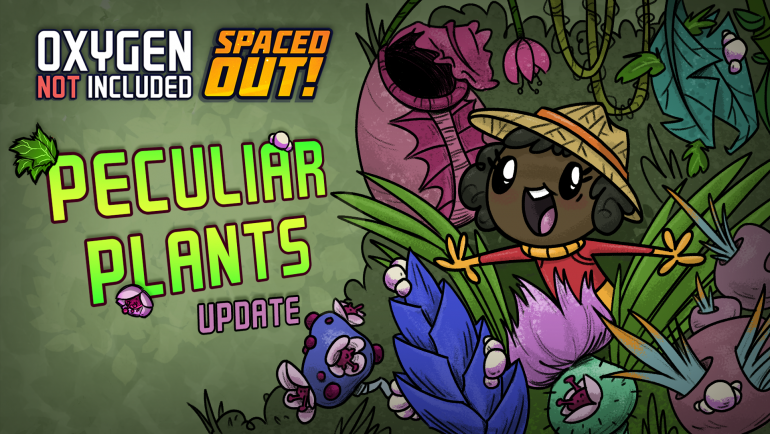 Where has the time gone? It's May already and would you believe this is the 6th update we've put out this year!

Since Early Access began, we've expanded on the space gameplay, added a bunch of new asteroids to the cluster map, and created new Spaced Out- and Classic-style starting asteroids. We’ve launched the entire radiation system, including radbolt infrastructure, research reactors, and Beetas. We've put in railguns, revised rocket parts for interplanetary infrastructure, and restored sustainability to the late-game. And now, we're putting radiation into your farms with...

The Peculiar Plants Update for Spaced Out! This Update introduces a whole new layer to farming, and allows you to utilize radiation for the good of your Duplicants’ tummies! There's also a number of radiation related (and unrelated!) tuning and balance changes, and new logistics options with the Meter Valves!

First, Plant Mutations are a brand new feature that integrates radiation with farming gameplay. There are now several strains of mutant seed that crop plants can drop when grown in radiation. Once analyzed at the new Botanical Analyzer, plants grown from these seeds will offer new trade-offs or efficiencies for your farms.

Along with updates to the farming economy, we've also made a number of changes and bug fixes to food preservation. Fridges are more effective at prolonging your food (and don't have so many bugs in them), and a more thorough mastery of temperature and atmosphere is required to fully preserve food.

Newly added Meter Valves allow sending specific amounts of material down your liquid, gas, and solid piping. Research Reactors' internal physics have also been updated, so you might want to double-check your colony's nuclear safety protocols. Rocket Ports and Launch Pads can be chained together. A lot of artwork has been updated and sound effects have been added.

And of course, we've made many fixes and improvements based on your feedback! We're still focused on improvements and quality of life, so there's never a better time to let us know how this DLC is working for you. Thank you for all your discussions and reports, and keep them coming! 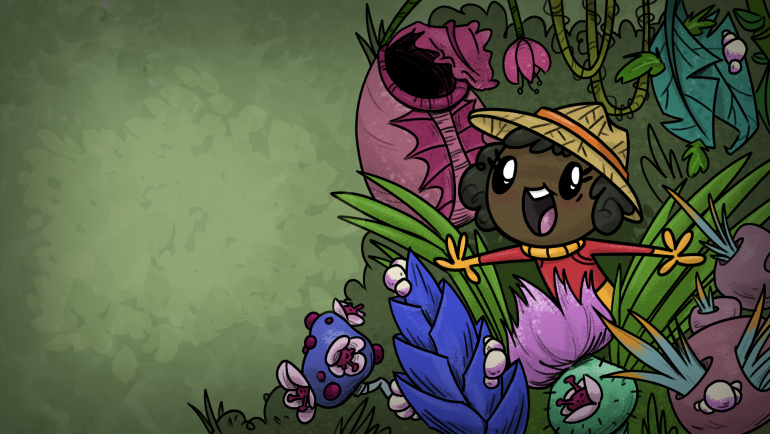