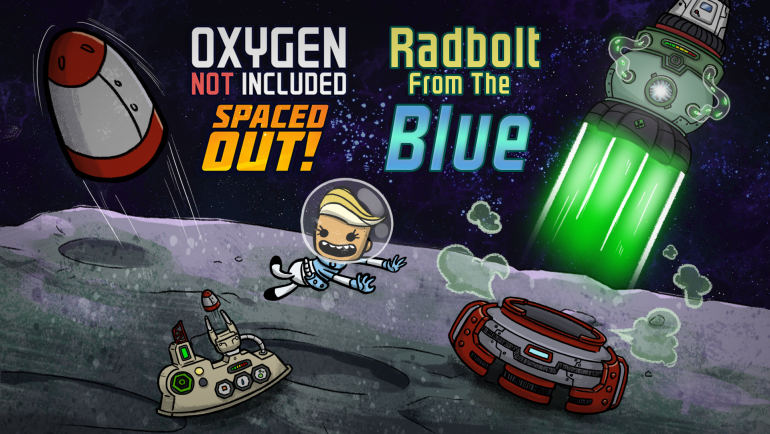 Welcome to the Radbolt From The Blue update! This is where your efforts producing Radiation aim once again towards space with the introduction of the Radbolt Engine and the Interplanetary Launcher. These new Radbolt-powered constructions improve your ability to explore the system and to create sustained resource networks.

We've been going full tilt on new features since January as it is important to us that the overall scope of both multi-asteroid play and radiation are in the game and playable for you to experience. We know that there are a number of issues in the game right now that you've brought up, so we're going to shift gears back to addressing feedback, stability, and balance. We really appreciate all the support and encouragement that you give us, as our small team has to really balance priorities during development. We want you to know that your concerns have been heard and we will try to address them over the coming updates, starting with adding a larger "classic" asteroid size to the asteroid selection in the next update.

The nature of Oxygen Not Included is that new features end up getting inserted systemically into the game, affecting gameplay at all levels. In fact, one of our goals for Spaced Out! is to ensure that there's new challenges at all phases of gameplay for you to overcome. Changes to the worldgen as well as tuning changes affected the early and mid-game in particular. However, we understand that some of the changes to the classic experience have been too dramatic for some, and harmed some of the strategies you've come to love. Part of the work we want to do in the next few releases is to make sure there is a proper classic experience even with the DLC turned on. The option for a larger asteroid size will be the first step towards this.

We're in the process of merging the codebases for the base game and the DLC. This means toggling the DLC content on and off will not require re-downloading any files, and additionally it will be easier for us to keep the two versions of the game in harmony, whether that means implementing bug fixes, adding quality of life and UI improvements, or toggling gameplay features on and off.

We want this DLC to be the best it can be! It's your feedback that makes this possible, so thank you so much for all the time you take to leave comments, feedback, ideas, and bug reports. We truly couldn't make this game as awesome without you. 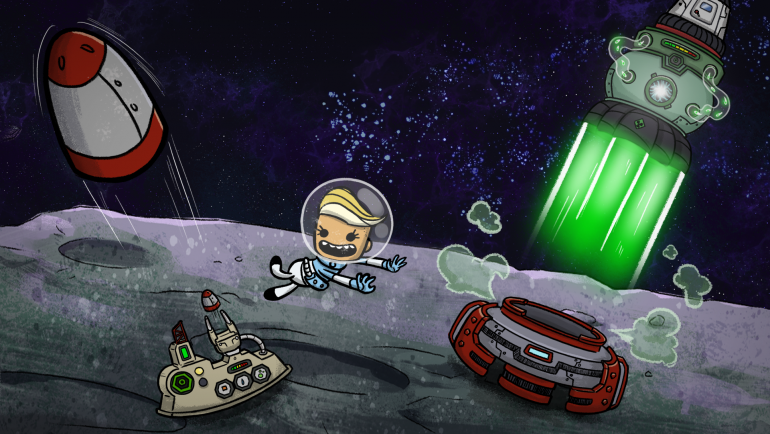