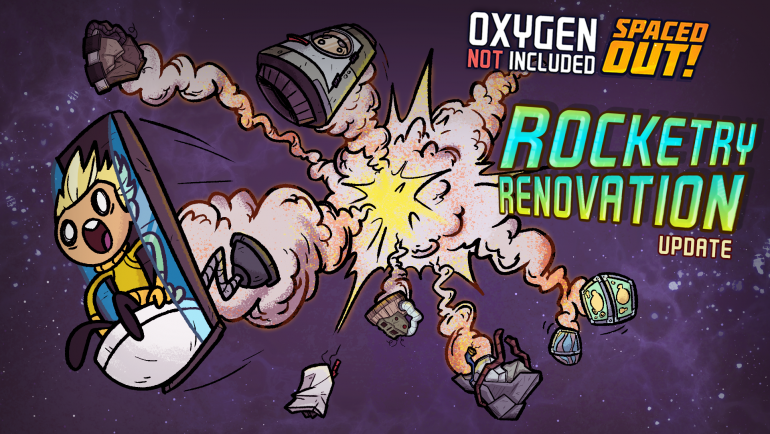 Today we’re launching the Rocketry Renovation Update for Spaced Out!

This update mostly focuses on improving the rocketry experience, with some exciting new renovations you can add to your spacecraft. The full patch notes are listed below, but here are a few of the most notable changes:

Liquids and gasses can now be piped directly in-to and out-of Spacefarer Module interiors. This also means that fluids can be vented into space if a pipe is active while the rocket is in flight. This feature is available in all newly built Spacefarer Modules.

The new Wall Toilet building allows Duplicants to flush their waste directly into the world behind the toilet seat. No outbound plumbing required! This building must be built against a wall and requires clear space (or the vacuum of space) behind the wall to vent to.

The Ladder Bed is a tileable sleeping arrangement with a low quality ladder attached to the front. Several beds can be stacked together to create a vertical dormitory in tight spaces. Duplicants don’t appreciate others using the ladder while they’re trying to sleep though.

Stranded rockets can now be evacuated using the “ABANDON SHIP” sequence. This will cause the rocket to explode. Any Duplicants on board will be launched towards the nearest discovered asteroid in a high speed Escape Pod. Some of the resources aboard will follow in the form of Spacecraft Debris.


And of course, there's always a number of bug fixes and polish improvements. Please let us know in the bug forums if you see anything unexpected, and as always, thank you for your feedback! 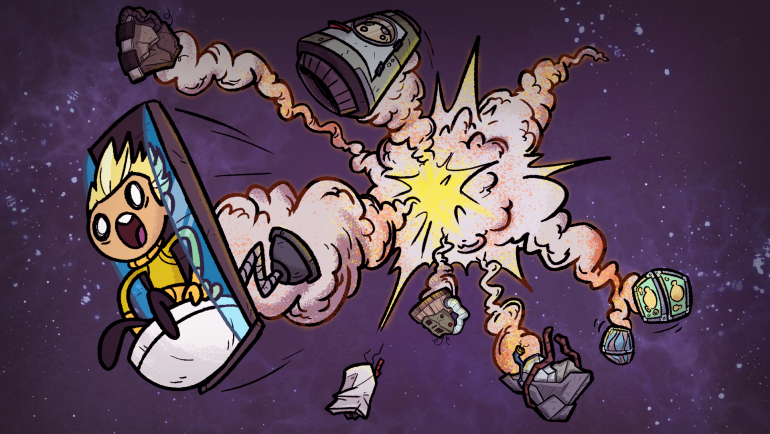