Today we're releasing a new free content pack, Banhi's Automation Innovation Pack, available automatically as part of the game! This includes several new sensors and automation buildings, as well as improvements and bugfixes to many of the existing automation buildings. These new tools will let you increase the effectiveness of your automated contraptions, improve your control and awareness of colony operations, and maybe even let you express your creative side.

To help you get started on this computer-controlled journey, we've introduced Sweepy, a sweet robot caretaker to help you keep your floors tidy and dry! Not the brightest little bot, but it'll get the job done.

And of course we're continuing to hack away at bugs and work on performance. In case you missed it, we posted a new Roadmap a few weeks ago that explains what's been happening and what will be happening with ONI over the next little while, please check it out.

Thank you as ever for your feedback and bug reports, we appreciate them so much! 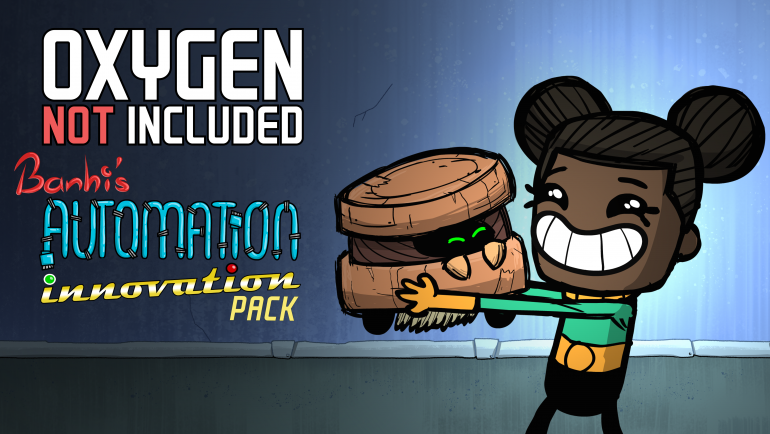