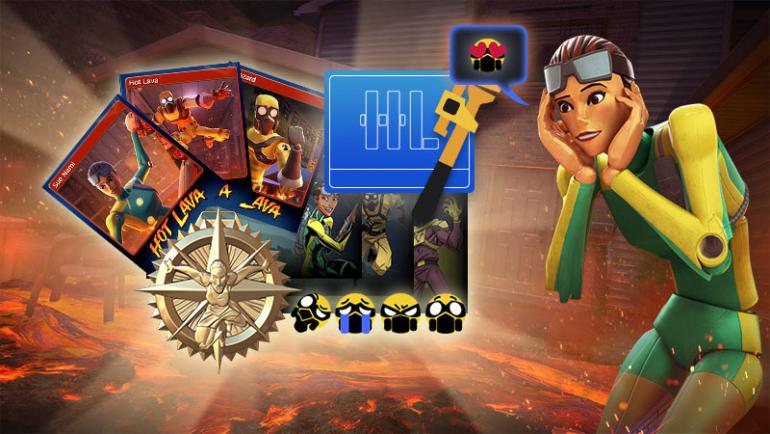 
Hot Lava SDK is currently available for Windows. You can find it in your Steam Library: