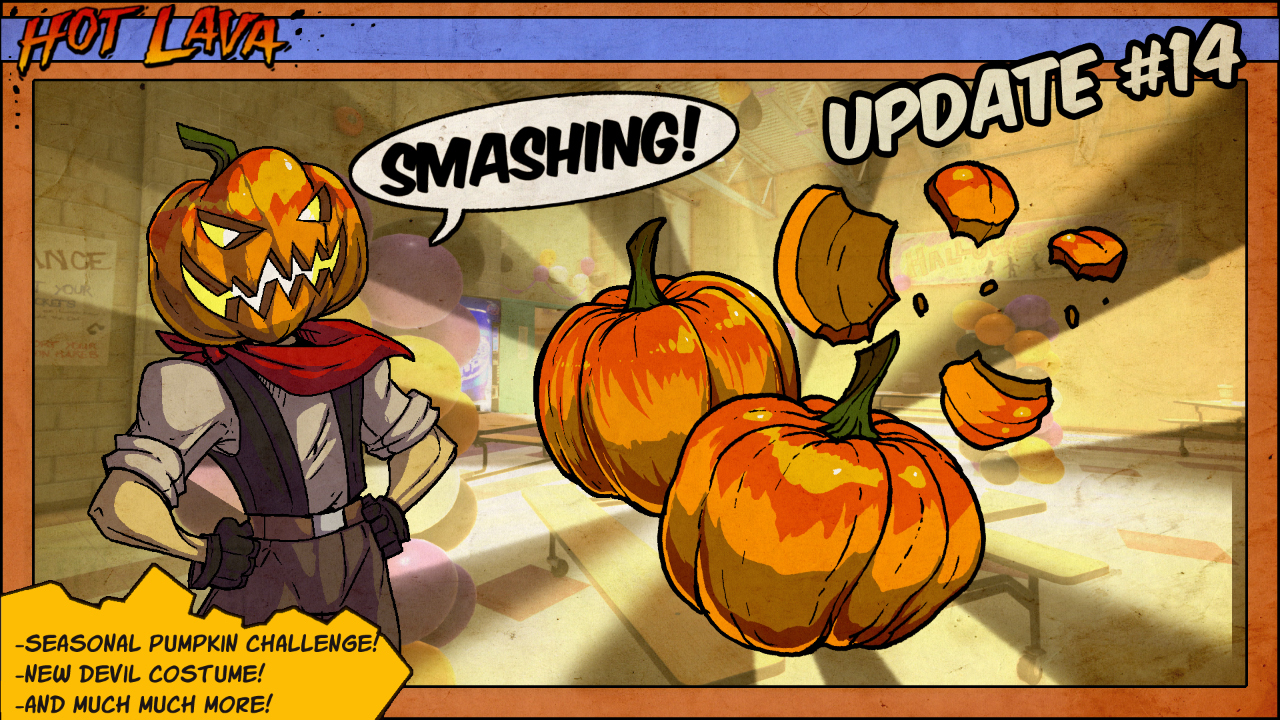 It's that time of year. Pumpkins have been spotted throughout School and Wholesale. Smash all 100 for a treat!