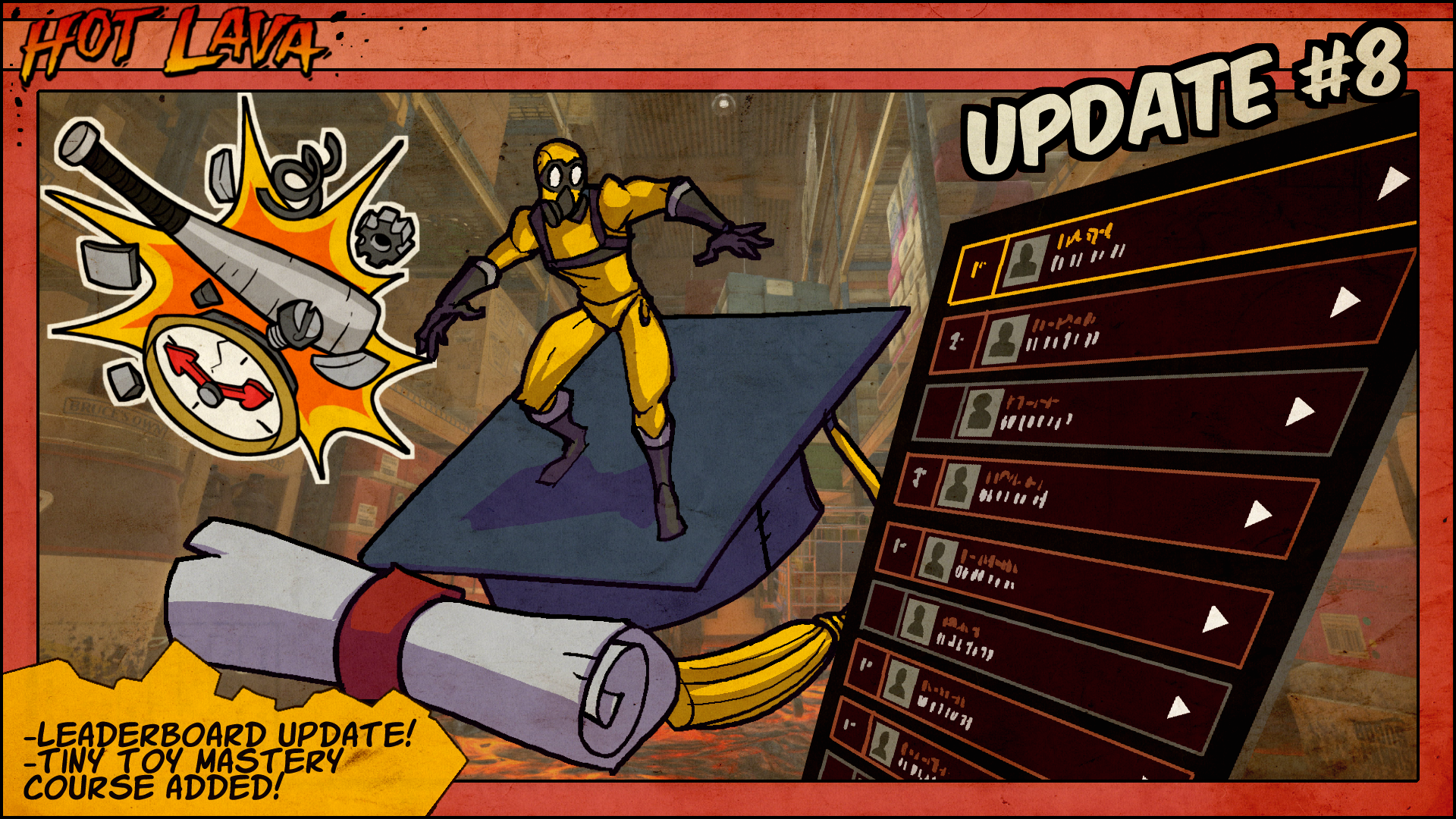 Hot Lava Developer Stream
Come by the Klei Twitch channel this Thursday (August 2nd) at 3:30 PM Pacific / 10:30 PM UTC where we will be playing and discussing Hot Lava's recent updates, as well as answering your questions. https://www.twitch.tv/kleientertainment