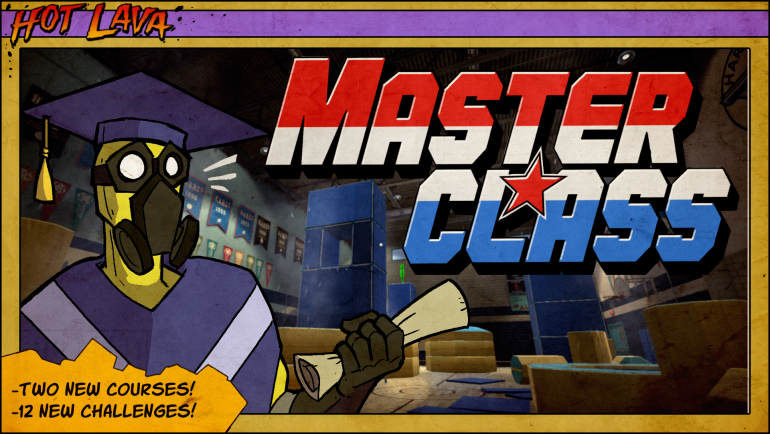 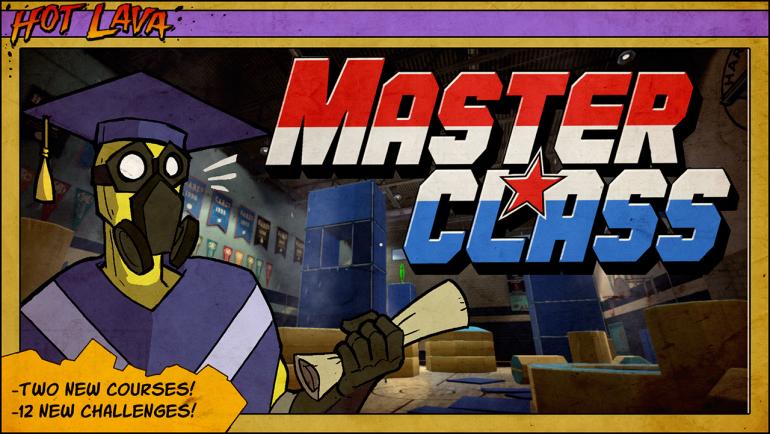 Community Spotlight
Looking for a challenge? Check out "Cave Slide" for one of the craziest challenge maps on the Hot Lava Workshop