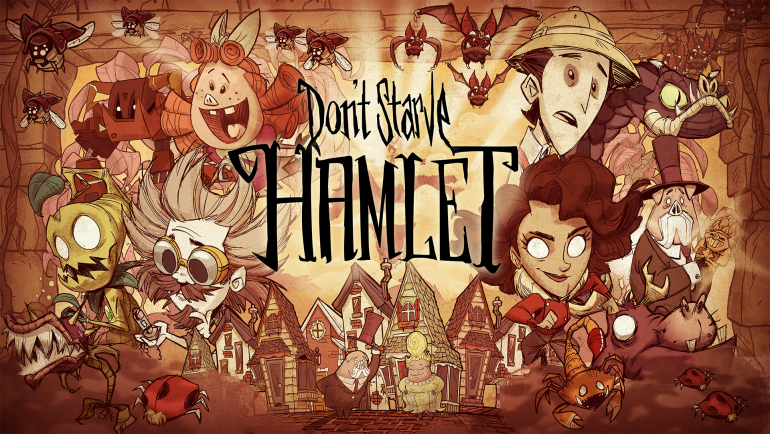 A great big thank you to everyone who participated during our Early Access period. The Don’t Starve community is one of the best to interact with, so full of passion and enthusiasm for all things in the Constant. We have thoroughly enjoyed the journey with you, dropping Wilson and his friends into this world of civilized pigs and dangerous jungles.

As we come out of Early Access, all of the features tested in the beta branch will of course go live for everybody, including player craftable doors, the new Ancient Hulk giant, Wheeler and Wagstaff. The beta branch will still be accessible for a while, but we won’t be updating it anymore.

As a special thank you to all of the Don’t Starve players and fans, Wagstaff has been made available to everyone who has the base game and is not exclusive to the Hamlet DLC. 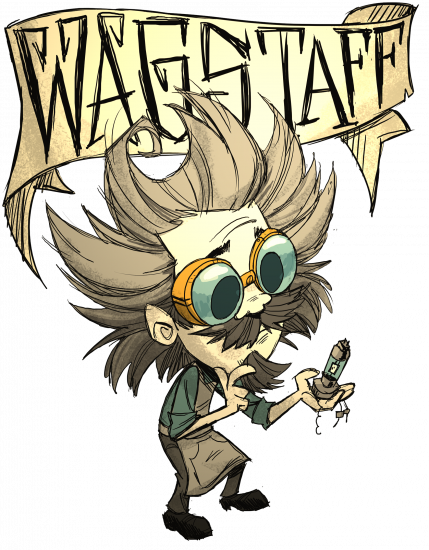 Now that early access has finished, there is no schedule for new features to Hamlet, but we will still be putting out updates of bug fixes as we have them. After you have mastered the mountain top plateau, if you are looking for further Don’t Starve challenges, please check in with Don’t Starve Together as there are some old faces being re-made as well some altogether new ones showing up.