We're getting closer to the modding ecosystem going live. Other than that, we were all mostly busy with Future Content (TM) today. 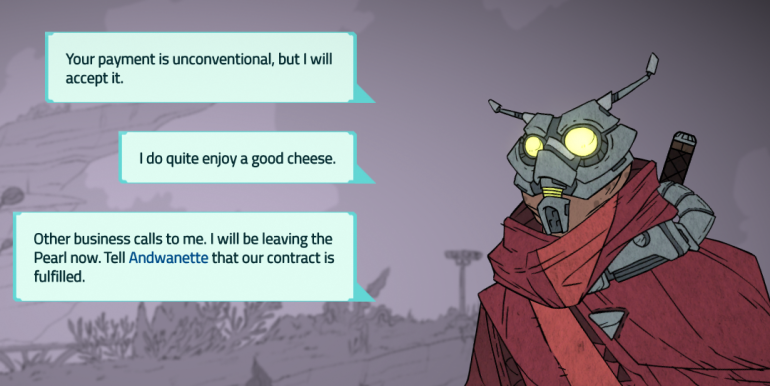