The initial two dailies are aaaaaalmost done. We'll fix some bugs and do some last tuning early next week, but then I think the build will be ready for the update. See if you can beat my (not very good) score today! 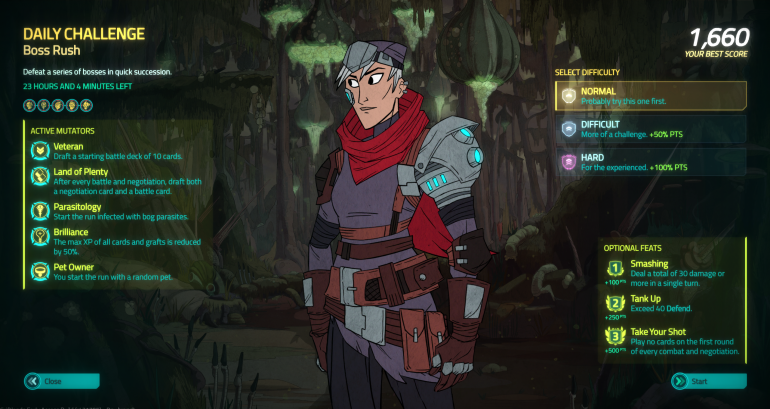