Though she may have left her old life far behind, Wigfrid still feels its echoes... and an irresistible desire to perform. Recently, she has begun honing this side of herself even further, using the power of performance to stir the hearts and minds of her audience whether it be by lifting their spirits, frightening them out of their wits, or giving them the courage to take on the world. For this venturesome Viking vocalist, all the world's a stage... and she will play her part well. 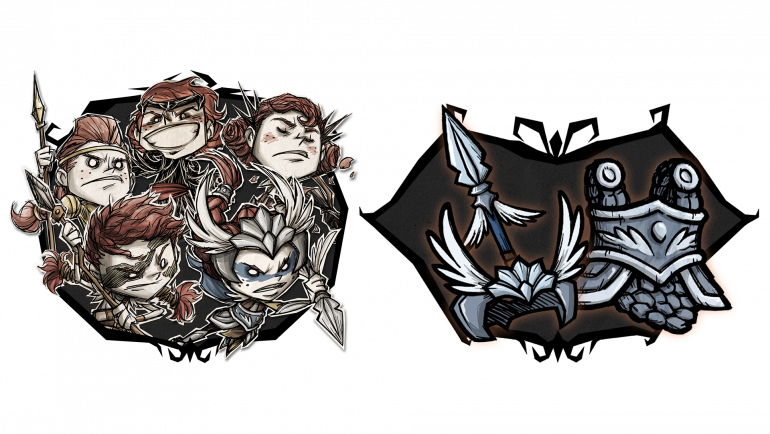 For a limited time Wigfrid's past skins are 50% off.

We are adding the Sorcerer's Circle Telelocator Focus skin to the Crystalline collection. For more information on streaming drops and how to get them, check out our support topic here. 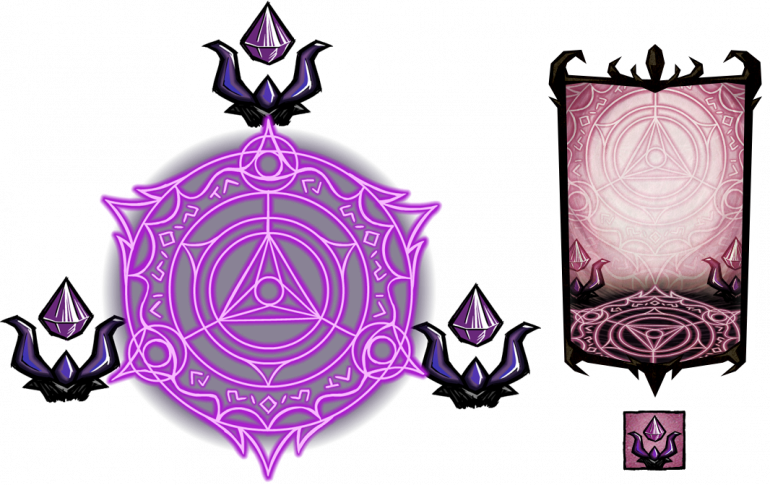 Hallowed Nights is coming up next month and we really wanted to focus on the content update so we aren't making a lot of changes to it this year, but we will have a little bit of new stuff and some fun new Hallowed Nights Skins.

The team is working hard on the next big update we're calling "Forgotten Knowledge". We're keeping this all under wraps for now, but we'll have more details as we get closer to the October content update. Maybe this little teaser will be enough to hold you over until then. 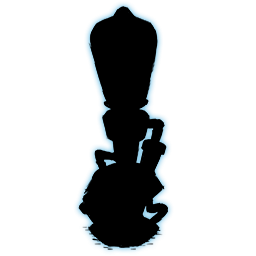 That's it for now. Thanks again for playing, have fun out there! Check out the original forum post for more details.