The next character refresh has arrived! As always we also have some new skins and streaming drops!

Along Came a Spider

Listen well children, and mind the warnings of your parents... naughtiness always comes back to bite you in the end.

Here are the details: 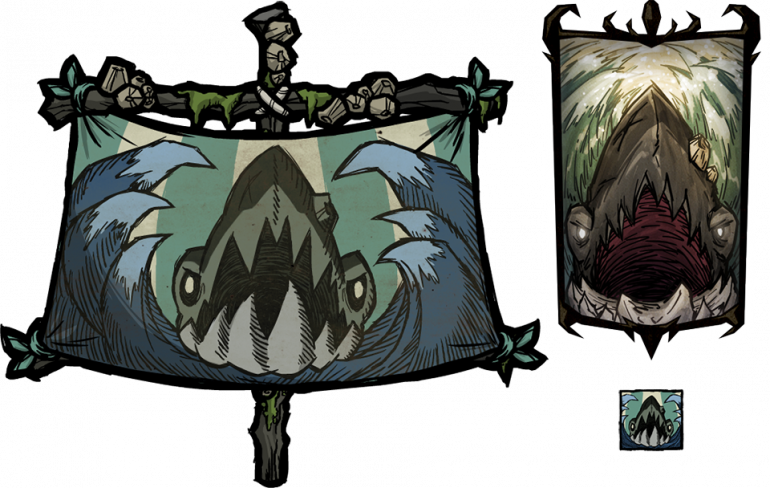 We are adding the Rockjaw Sail to the Nautical collection. For more information on streaming drops and how to get them, check out our support topic here.

What's Next?
The team is continuing to do some work on content and changes before heading into a new content arc. One of our designers describes the next update as "A new biome that pops up in a couple places on the ocean. It's sort of chill... there are some water spiders." So, there's that. Which is nice. We'll have more details as we get closer to the next update. Have fun out there!

Check out the original forum post for more details!