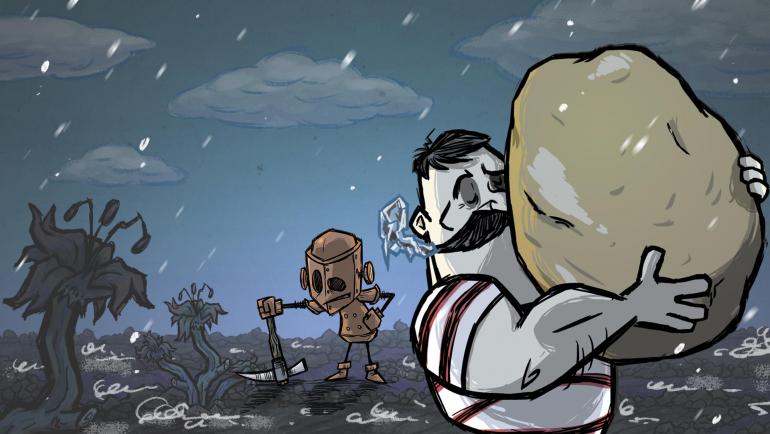 The days have been filled with tilling and toil,
Gathering seeds and nourishing soil,
In hopes that the crops will produce at their best,
(Just make sure that you keep a sharp eye out for pests!)

The Reap What You Sow Update is now live. With this new update we have made substantial changes to farming in Don't Starve Together. We also have a little bit of extra holiday fun to share and new Twitch Items as well!

Here are the changes that have gone in since the last beta update.

We are adding the Winter Wardrobe to the Merrymaker Collection. For more information on streaming drops and how to get them, check out our support topic here. 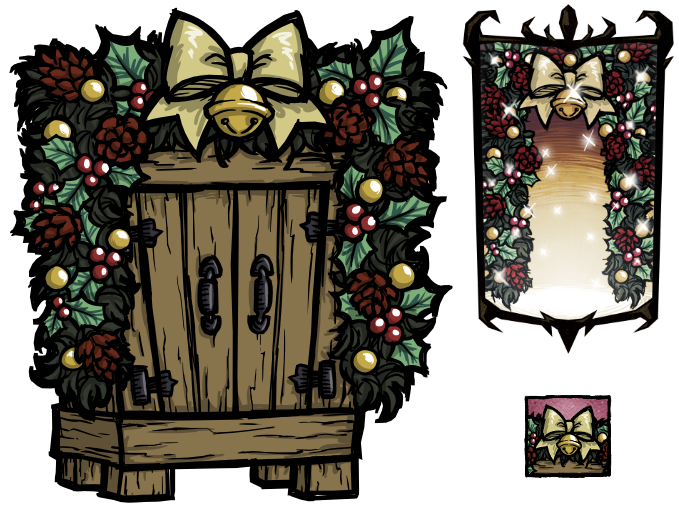 We're going to be around a few more days fixing up any issues that pop up from the update. But we've already been hard at work on the Year of the Beefalo update coming up after our much needed holiday break. After that we'll be back to our regular content schedule.

And if you're still paying attention, here is a link for some in-game spool (link valid for 30 days). This will grant you 900 spool to get some cool stuff, just in time for the holidays!

We hope you all have a safe and happy holiday season. Till next time!