This is a hotfix release.


...and by the way, today is our first year anniversary for Don't Starve Together official launch! We had a great year working on new things in the game, and hope you guys always have fun playing the game and hanging out with us here in the community! 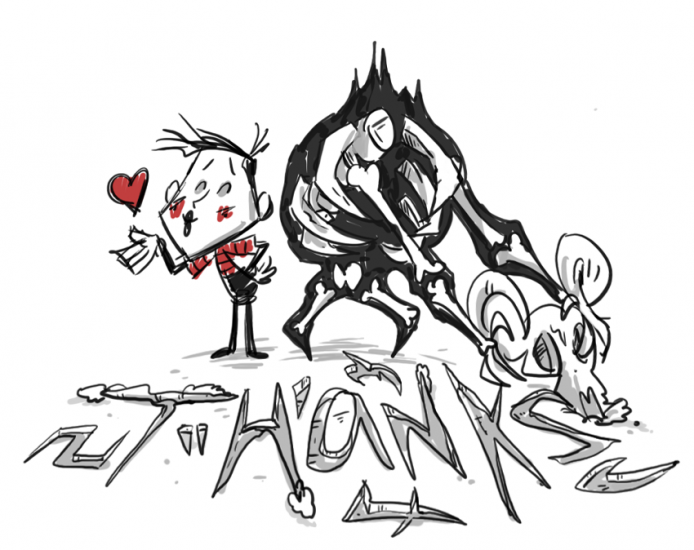