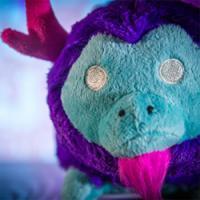 I have made several versions of the Beefy Greens recipe and at first the cookbook was working just fine. I don't know what happened but at some point when I went to view the recipe, both with the in-game cookbook and the out-of-game compendium cookbook, I get the error in the first image.

A smaller bug is that when using tomatoes in recipes (the vegetable stinger for example) the tomato icon does not show up, it shows a question mark when viewing the recipe 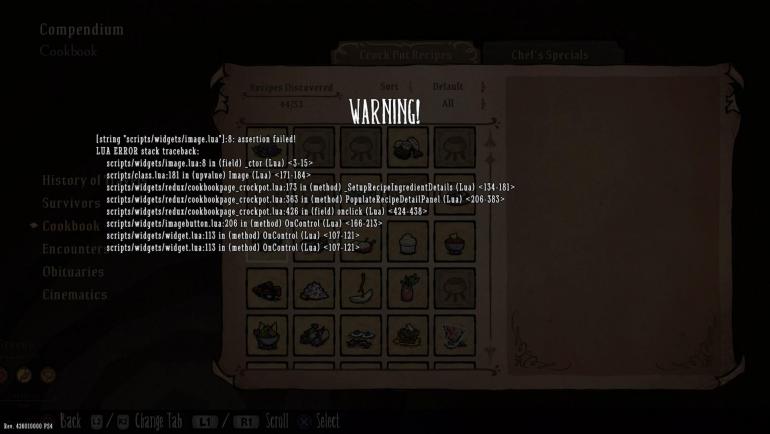 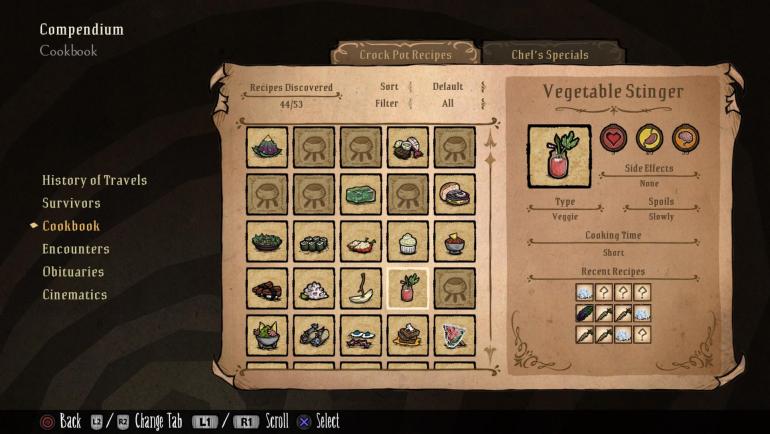 
Beefy Greens Issue: I know I had made at least 2-3 versions of the Beefy Greens before this happened because I remember seeing them appear just fine in the cookbook. I wasn't checking the cookbook after every recipe so I don't know what happened exactly.