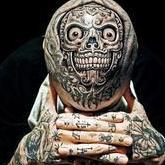 So my problem is that I made a dedicated server with a friend of mine (who was helping me making it) and it worked for that night.
Suddenly the next day something went wrong and the dedicated server started to crash. It was letting me in the server but after a short time it said this: "you lost the connection with the server"
After that  I checked the hosted server and it did the same thing (the screenshots and files are going to be at the end of the post so it easier to read it)
Now I have the dedicated server deleted and I also Reinstalled the game.
Before that, my friend suggested to me to delete and unsubscribe to that mod which I don't use even if I don't have it activated on the moment beacuse that might cause the problem. What I found and could be useful is : [00:03:38]: PushNetworkDisconnectEvent With Reason: "ID_CONNECTION_LOST", reset: true

After all that the problem was the same and we don't have any idea what could cause crash on both server.


If you any question asky I tried my best to describe the important things, anywaysThank you so much for your help! 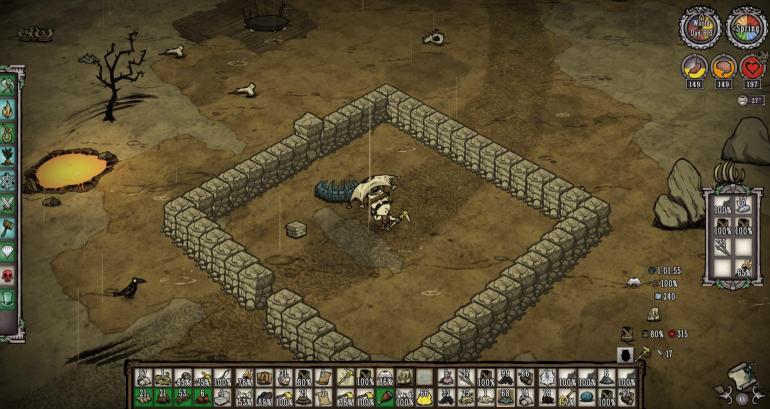 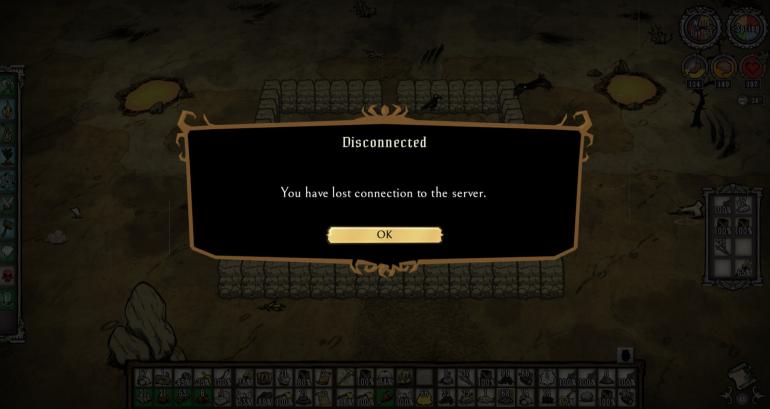 Steps to Reproduce
To fix the issue I tried this: -Verifying integrity of game files -Reinstalling the game I don't know what to do to solve the problem.
Sign in to follow this
Followers 0
Go to bugs