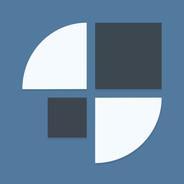 My game reliably and repeatedly crashes when this particular rocket lands. I've launched and landed plenty of other rockets, maybe 10~15 times so far this game, and I don't believe I've ever had a crash on rocket landing until now. I have reproduced this crash twice now, though.

3. Wait 6 seconds for rocket to land