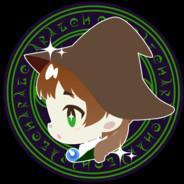 Pacus getting stuck in one place, usually on top of each other. When this happens, the "Show Navigation" option shows no paths. Reloading the save fixes it temporarily. Another Pacu earlier was able to move again after deconstructing a tile that had been built directly under it.

In a regular game:

Tried to reproduce in sandbox. Pacu on the left paths normally, the ones stacked on the right have no navigation lines. Still not sure exactly what caused it, but I was building, deconstructing, and digging out tiles randomly when it happened. Also, when I unpaused the game the left Pacu swam on top of the others and lost its navigation lines as well. 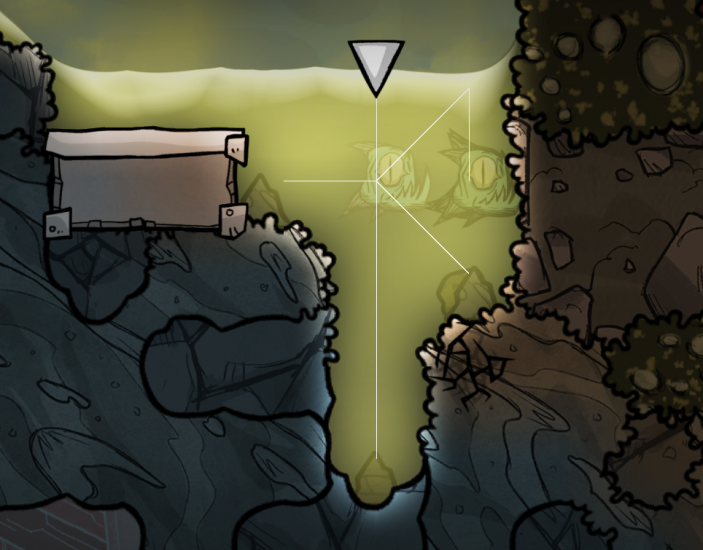 
Not sure exactly, but it may be related to digging out, constructing, or deconstructing tiles in their pathing zone.