Controlling one rockets' launch with automation switches all connected platforms to "automation controlled" - Oxygen Not Included: Spaced Out! - Klei Entertainment Forums Jump to content
Sign in to follow this
Followers 0

I have a rocket that is set to do return trips to a space POI. When I use automation to control it's launching, all connected platforms deactivate the "Start launch sequence" button and switch to "Automation controlled". 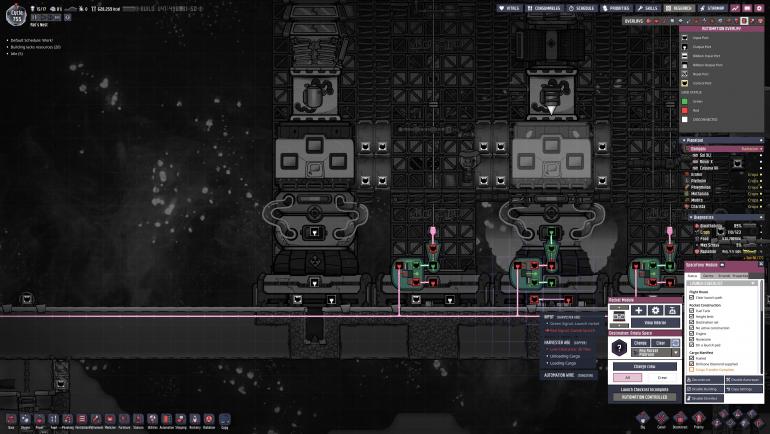 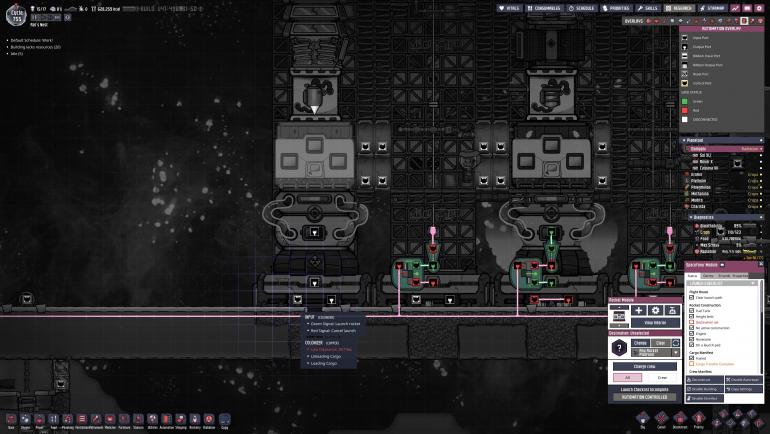