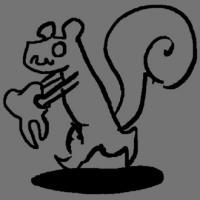 Love the new trackers, by the way.

However, I did notice that three zeros were dropped between the achievement description and the tracker itself.  For example, Carnivore and Locavore require 400,000 kilocalories (kcal) or 400 megacalories (Mcal) or 400,000,000 calories; and the tracker only lists the goal as 400 kcal instead of 400 Mcal. 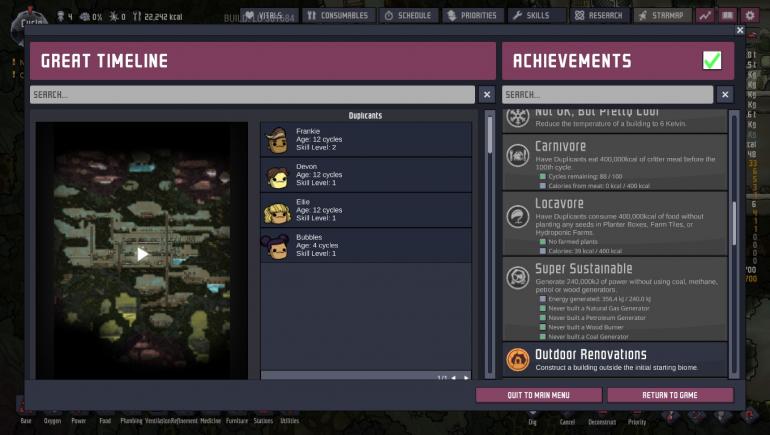 Steps to Reproduce
Open Colony Summary from start menu Click on an advancement that tracks with unit in kcal or kJ to expand. Progress is listed in kilo-units while goal should be in mega-units

This issue has been fixed in either a future version or updated in a previous version.