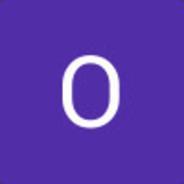 Hi, I'm building a sandbox mode base to learn more about the game, since I have little experience with it in general, and I started building my power supply station in modules that power big chunks of 14x6 rooms (Mostly doors and lights). 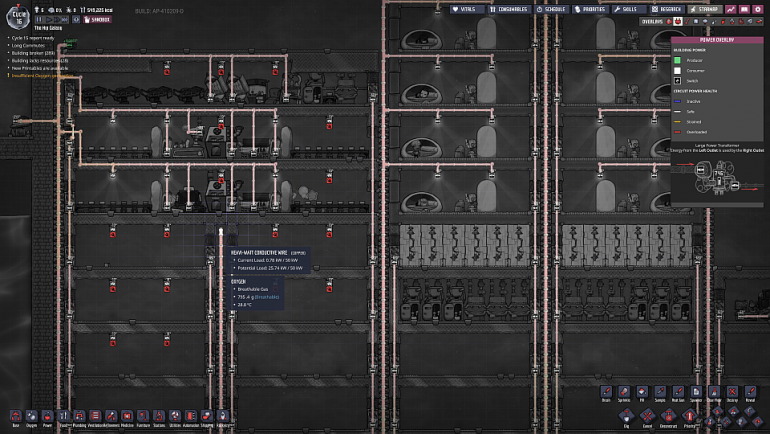 I had a bit of a problem in one spot since the wire I built to power lights in one of the Great Halls was covering the space where I wanted to build the wires for the lights, since I separated them to not overload specific wires, while connecting all of them with Heavy Conductive Wires so that I distribute the power correctly and don't have too many generators on a little space, so that it's modular but still connected. 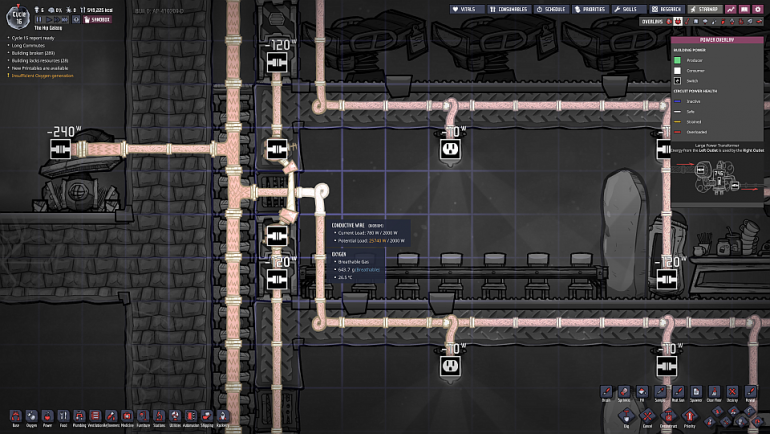 The Wire Bridge that I built to skip over that wire keeps getting overloaded, even though the only current passing through that section is 120 watts for that door, and even if it tries to complain about anything, it's getting overloaded by having four fridges and a few lights on in the entire circuit, since I'm just starting to connect things and about 80% of the things that require electricity are non-functional right now. 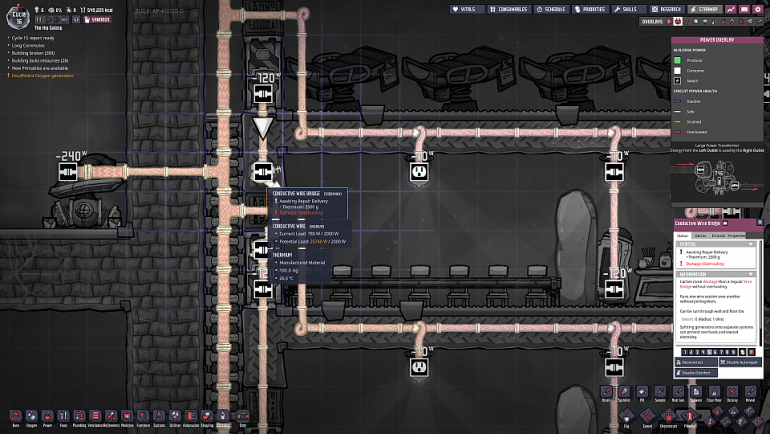 As a bonus mini-bug: Some of the doors the circuit was connected to randomly dissapeared, I still don't know why, I just went to look at other parts of the colony and when I came back they were gone.

PS. I say it's a mini-bug since I don't have a way to reproduce it, it just happened when I looked away and only happens once per door, at least until now.


I basically build a very big circuit without it being connected to anything, then slowly connected locked doors which shouldn't require power until the Potential Load was higher than the maximum Load it could handle, then I connected a single Wire Bridge without connecting it to anything, or something that doesn't go past the maximum Load on the other side until the Wire Bridge slowly started to get overloaded.