If you wait long enough, the pipe will break. I have seen this happen a few times, but was never able to catch it in the act - until now!

At one point shortly after loading the save file: 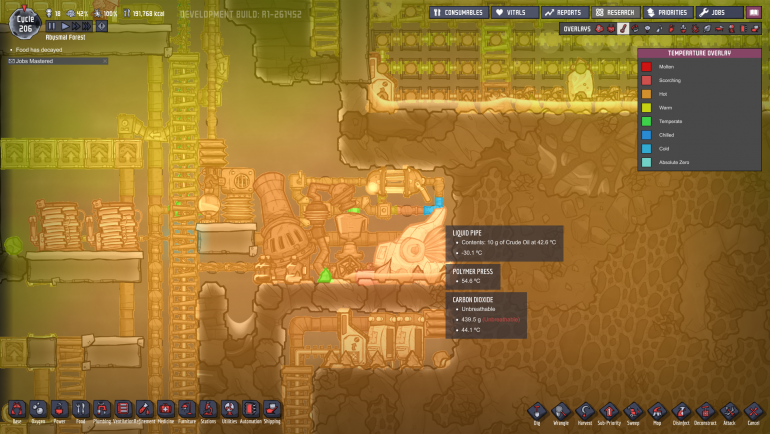 Then a few frames later: 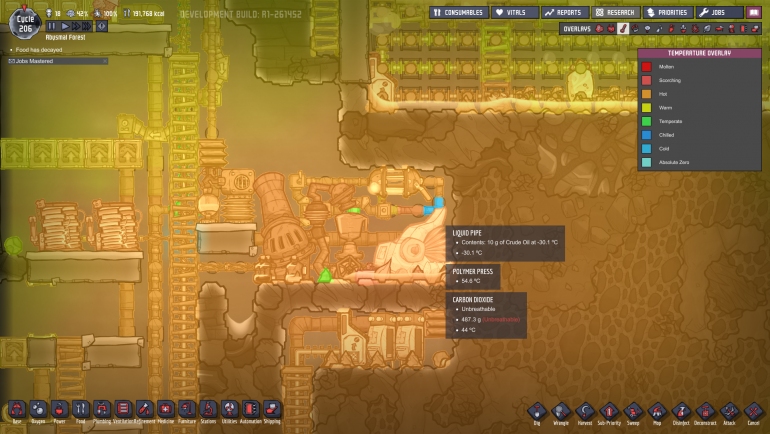 Steps to Reproduce
Unknown; however, save file captures the issue as it is occurring
Sign in to follow this
Followers 1
Go to bugs