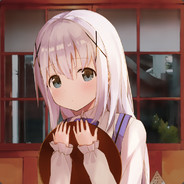 I've included an image of one of my duplicates with trypophobia doing some digging. 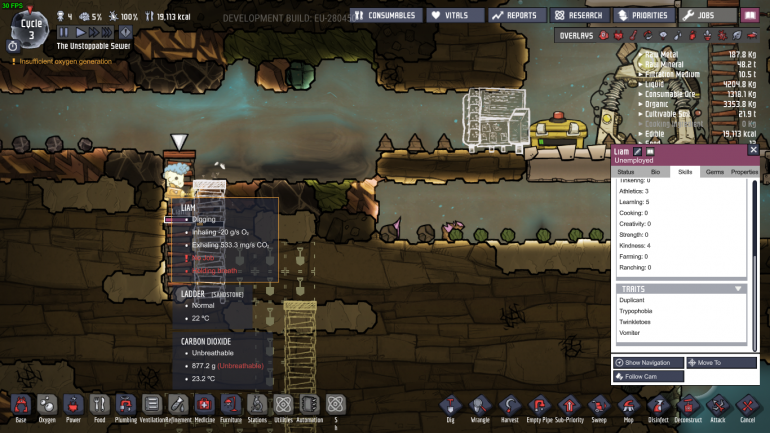 Steps to Reproduce
1. Get a duplicate with a trypophobia trait. 2. Place a structure in an are that isn't dug out and arrange priorities so that the other duplicates are occupied. 3. Watch the duplicate with trypophobia dig out the area for the structure.
Sign in to follow this
Followers 2
Go to bugs