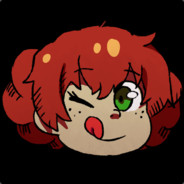 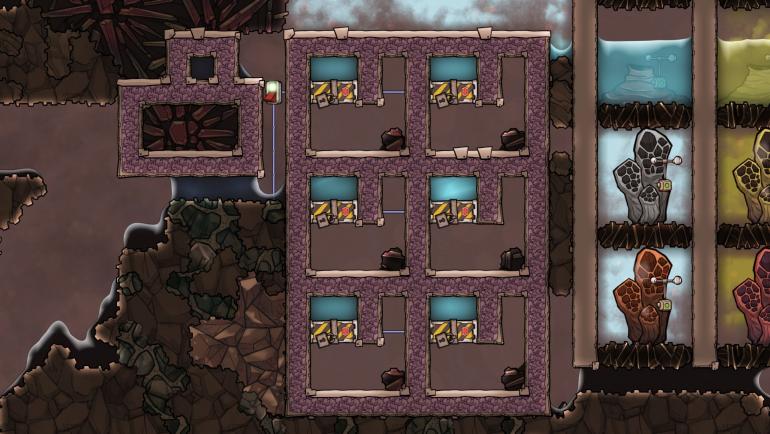 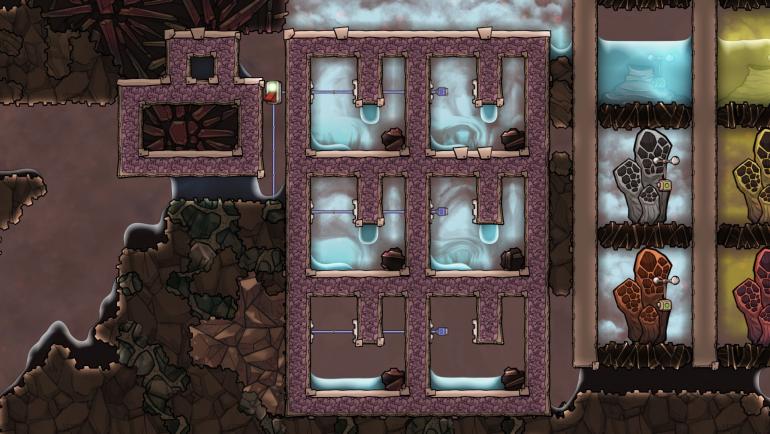 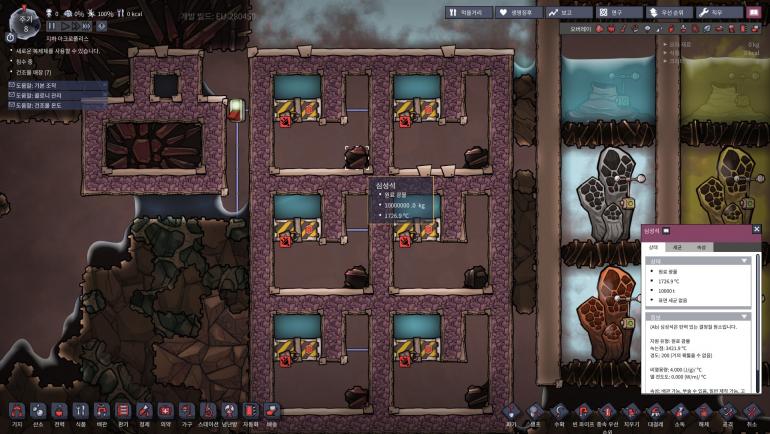 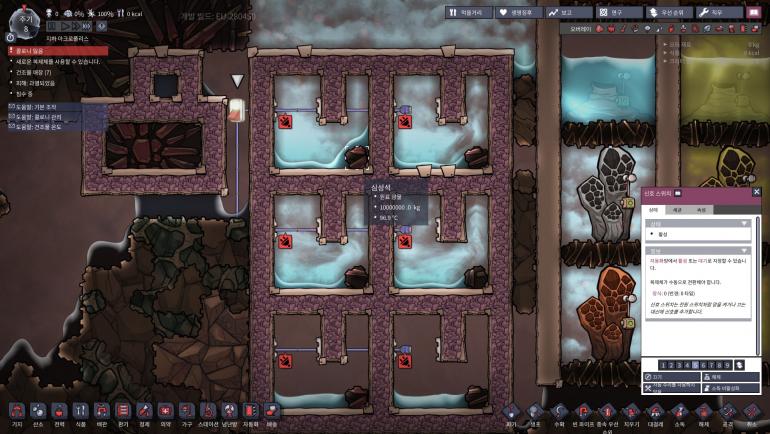 The temperature of the Abyssalite rapidly becomes heat conduction when it exceeds the boiling point of the liquid.