I accidentally found this when I place many pitcher pump in my petroleum pool and find an abnormal cool area.

When pitcher pump is half placed into petroleum or crude oil, the temperature will automatically but slowly decrease. It is slow enough that can only be observed by tens of circles or by ctrl-U fast mode.

It may occur with other liquids. In my experiments, petroleum and crude oil works, but water not.

Tip: If you replace the air with hydrogen, this phenomenon will be more significant 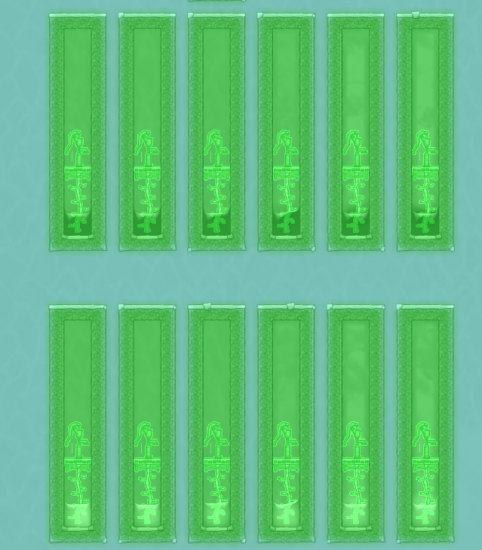 , enable Ctrl-U fast mode and you will get 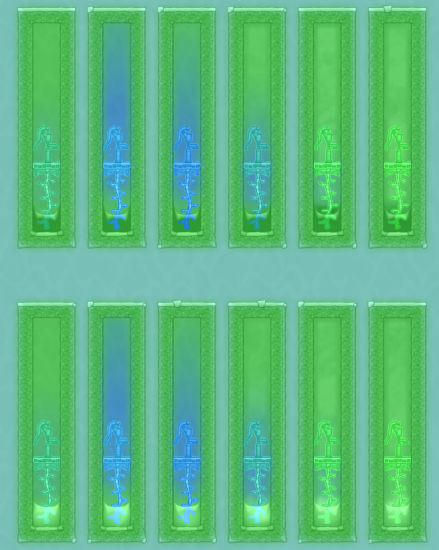 the first row is crude oil and the second is petroleum.