I've got it solved, but I'm describing the issue so that one might find the solution, having a similar problem.

I used to have this problem while I was participating in Steam Beta. Game was crashing on startup. Log stated:

Switching to Steam production build fixed the issue that time (might be only correlation). But now the problem came back and it seems I worked out what's the real cause.

I use RivaTuner and MSI Afterburner for OSD. When I close RivaTuner, the game starts without any issues. I checked which setting is causing it. If you turn off "Custom Direct3D support", the game crashes. The issue might affect more software like that. 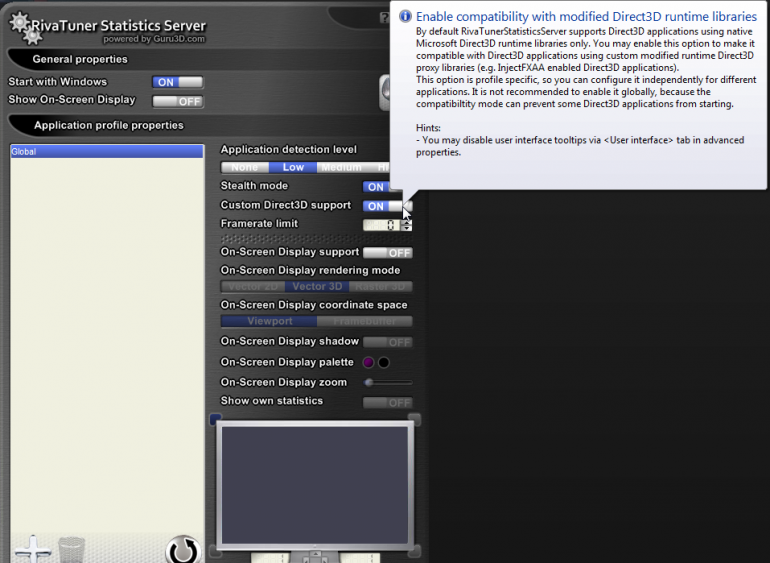