Power Control Station only tunes up one Coal Generator

When I put a Power control station in the room with two coal generators, it seems like the Engeneer is only happy to tune one of them (the left one?) to obtain the Engine's Tune-Up effect. I am aware that my Coal Generators are occasionally disabled by the automation grid - but it's all on the same circuit, the tuned-up one is disabled at exactly the same time as the one they won't tune up.

I also had some problems making the dupes use the Power Control Station, but that seems to work if I enable sweep-only and mark the refined metal for sweeping manually.

This happens in both my Power Plants shown. The dupes have plenty of oxygen to work in there, as I installed Exosuit Docks at the enterence to the Power Plant rooms. My Engeneer is capable to performing the tune-up job (I mean, both of the generators on the left are tuned-up). But, even if I lock him in the Power Plant room with premissions, he won't tune-up the second generator but instead just idles there.

The right generator is not tuned-up: 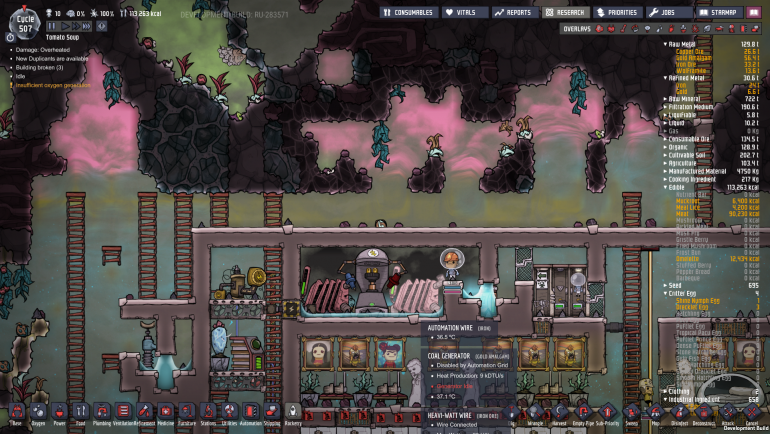 While the left one is. The Electrical Engeneer is still idling when locked in a room with them (the Power Control Station does have materials, I checked): 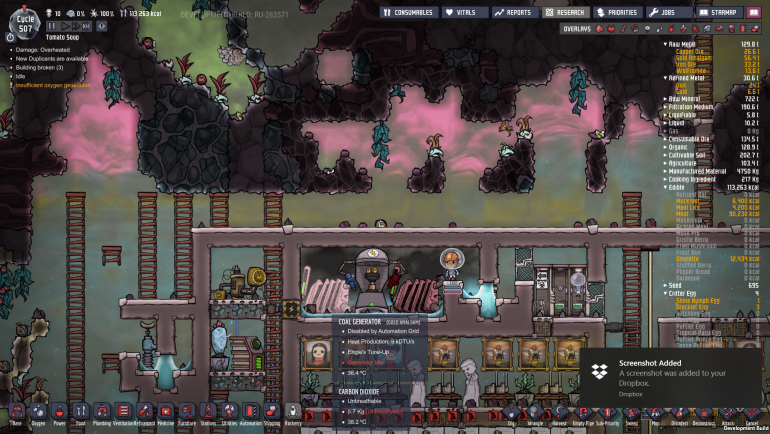 The same happens in the second Power Plant room (the Engeneer can be seen idling in that one too, the left Coal Generator is tuned up, the right one is not): 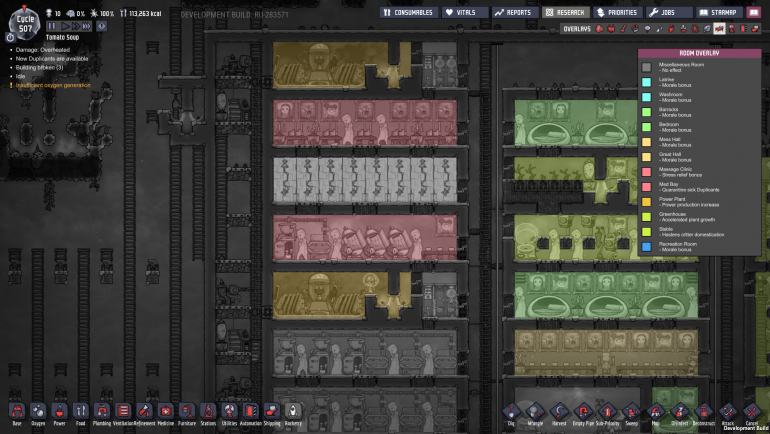 Finally, the Engeneer's priorities (it's Nails in the room in there with them) as well as showing that all the Coal Gens are on the same automation control: 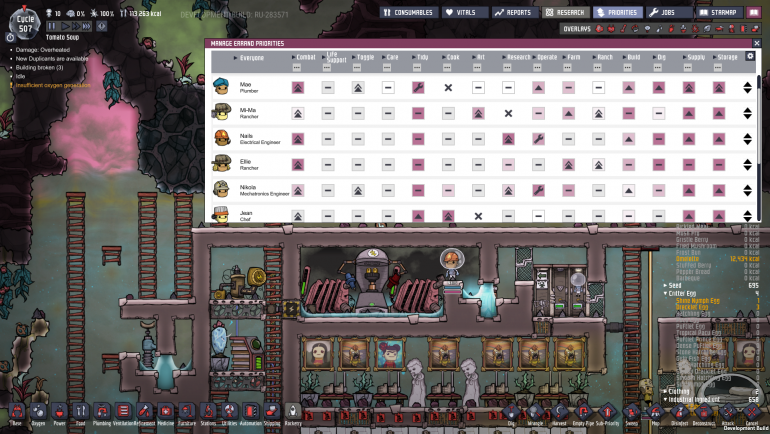 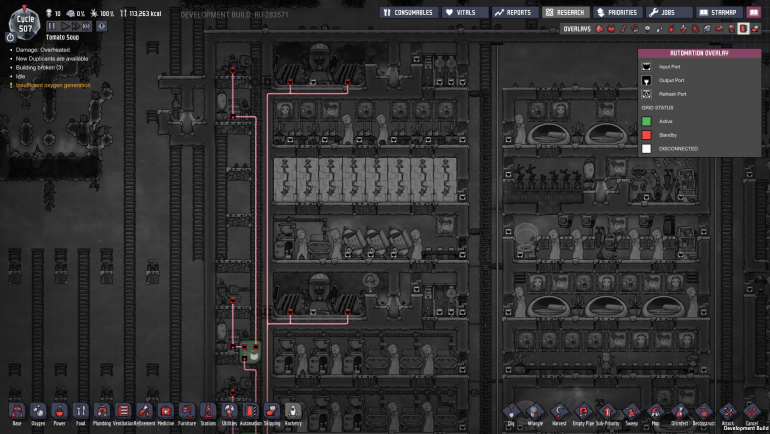 Please let me know if I should upload any other files.

Steps to Reproduce
Put two coal generators in a power plant room with a power control station. The dupes only keep tuning one of them. Not sure if the configuration of the room matters, as both of my rooms are of exactly the same design.
Sign in to follow this
Followers 1
Go to bugs