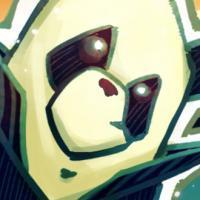 I had this normal tile which i replaced with a Permeable tile.
After a few cycles this tile is still not finished, but it has been stuck on a full yellow construction bar for a while.
The priority of the tile is set to 9
Under the tile are an electral wire and an unbuild gaspipe.
The dupe kept working on it without finishing it, skipping his sleep and dinner... 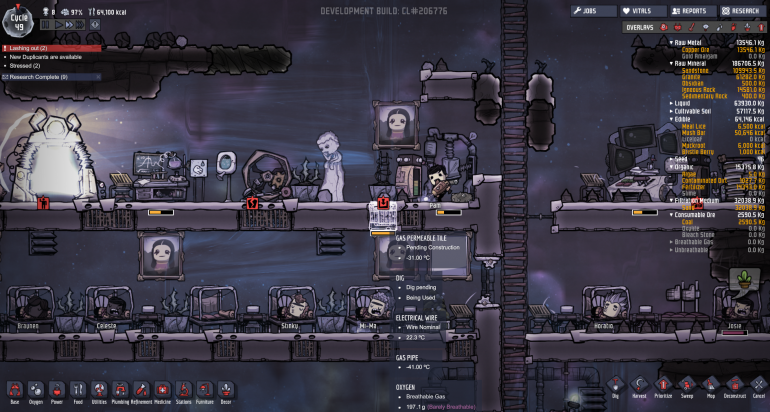