"not okay but pretty cool" achievement not activating 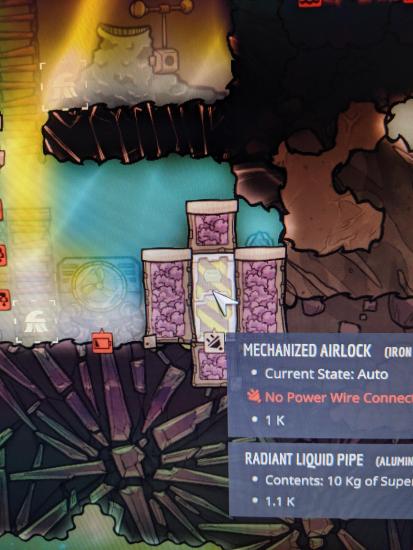 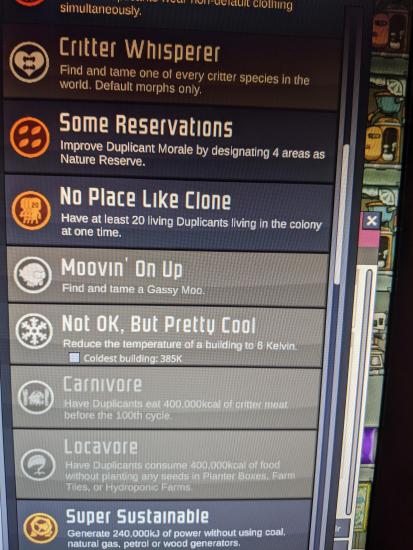 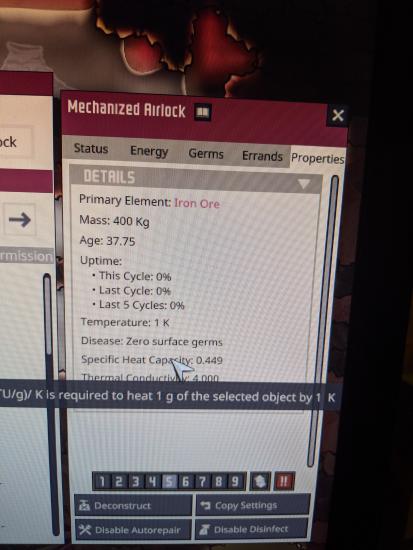