Misfires of the scanner when doors close 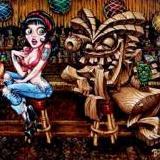 Okay, I've been trying to figure out this issue for a bit and I'm seeing a lot of glitchiness for the bunker doors and scanners.  Save attached.

It starts out alright, the way you'd expect.  But I was trying to document the scanners misbehaving, so, I take this snip and save it off in another window... 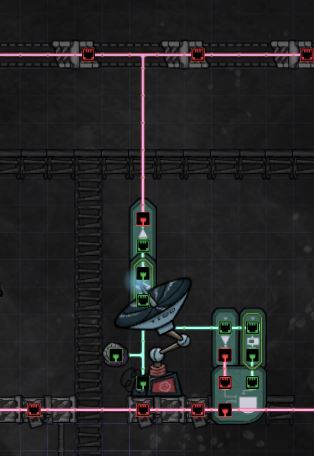 When I come back, the doors keep closing/opening.  The game was paused.  Oddly enough they won't have this effect when the game is first reloaded, only when you've unpaused after loading the game and then pausing again. 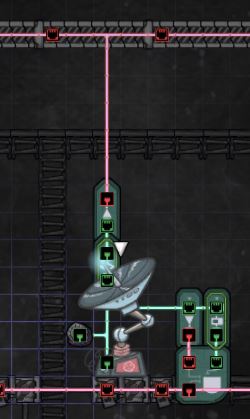 However, if you don't play with the timer causing issues and pause not working (aka: normal 1x speed continuously), the space scanner for asteroids will very briefly lose knowledge of the incoming asteroid.  It's a very fast ping to inactive and back to active.  However, this starts the doors opening again, as you'd expect.  I can't figure out why the scanners are briefly resetting.  It happens (afaik) at exactly the moment the bunker doors are completely closed.

The save should have this position in place, but in case it's not, the meteor scanner is on the right side of the telescope. 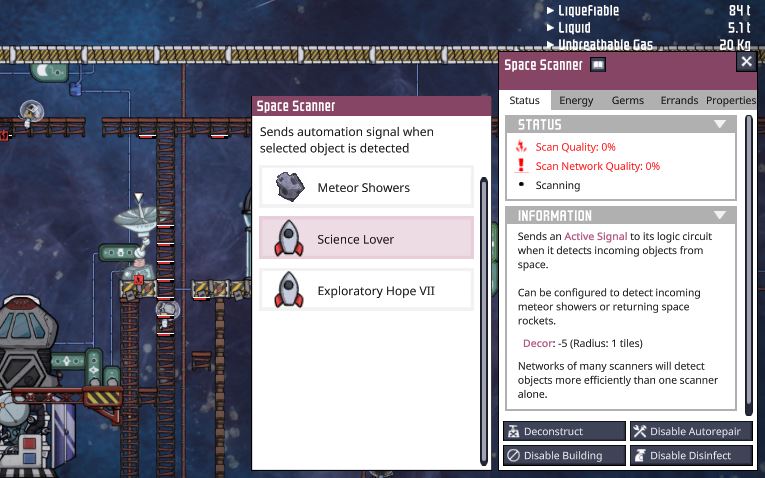 Steps to Reproduce
Load save file. Watch process.
Sign in to follow this
Followers 1
Go to bugs