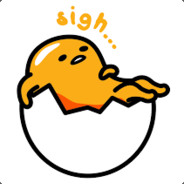 Here are the screenshots.