Liquid textures are not shown 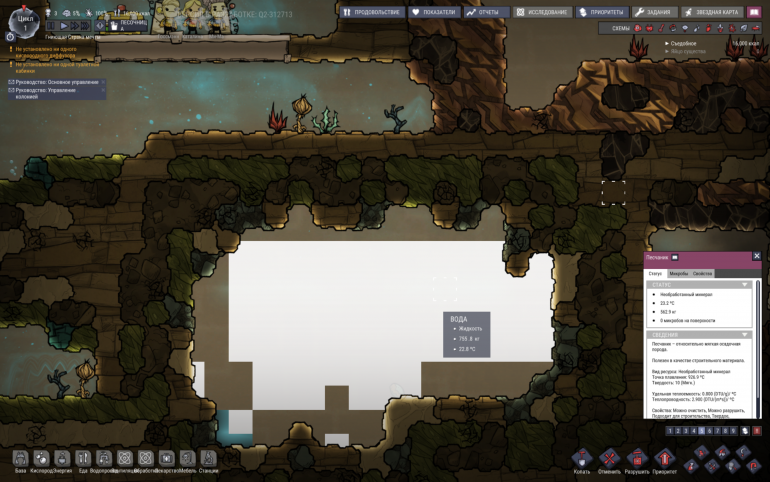