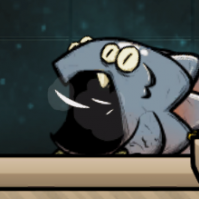 First of all, congrats on launch!!! So happy for you guys and I'm excited to see what is yet to come in the adorable world of ONI.

Since Launch, I've had a small graphical issue, which can be seen in the following screenshot: 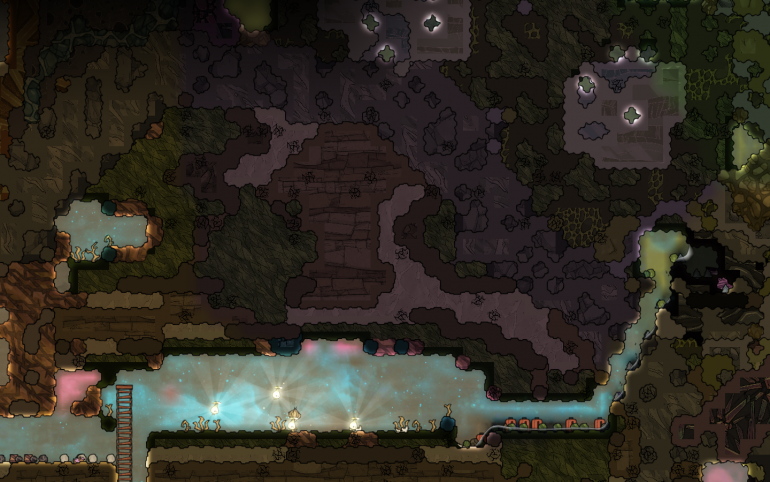 Basically, the 'edges' of natural tiles have no texture, only colour. If the chunks are only 1-tile wide, then the entire tile is only one colour (e.g. sandstone is brown, slime dark green, granite light brown/purple). This never happened before Launch (even on the LU testing branch).

This bug appeared on my old save and, after starting a new game, it was present there as well. I only use the "Average Geyser Output" and "Deconstructable POIs" mods - nothing that affects textures or structures. It's not game-breaking, but the world looks less pretty

Verifying game cache did not help. Running out of ideas here!

Steps to Reproduce
Start a new game on any map. The graphics will be this way from the very start.
Sign in to follow this
Followers 1
Go to bugs