Gasping for air while mouth half covered by water? 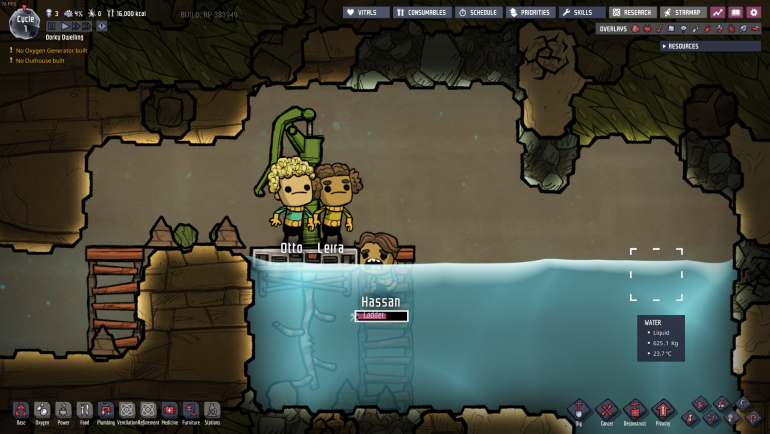 I know this is minor thing but should dupes gasp air while out of water or gasp while half the mouth covered by water?

I thought this was a bit weird so I just wanna know if this is normal thing or a bug?

Steps to Reproduce
submerge dupe, after lack of oxygen icon pops up then get the dupe out of the water
Sign in to follow this
Followers 1
Go to bugs