The gas heat transfer code implements some effects (apparently at random about 5% of the time).  One of these effects happens when a hot high mass cell is next to a cold low mass cell.  It appears that the code tries to instantly balance heat between the two cells, but an override was put in place to prevent the low mass cell from having its temperature rise extremely high. If that were to happen, then

This is the bug.  It always results in heat deletion. I can be massively abused to create an alternate Borg Cube.  You can find lots more details about this bug in the following forum post.

Great thanks to @TripleM999 and @Manarz for doing the detailed testing to completely track it down.

This bug affects gameplay in steam turbines setups, and has been a regular complaint for quite some time. You'll find our monstrosities that abuse this bug in the post above.


See the forum post above for details.  Because the events of swapping occur randomly, you cannot reproduce it every time. However, if you build 20 of something, or just build a device that guarantees cold low pressure gas will always be next to hot high pressure gas, then the bug will kick in and you'll watch temps drop.

Page 1 has @TripleM999's tests, in particular something like the following should help you quickly spot the issue. 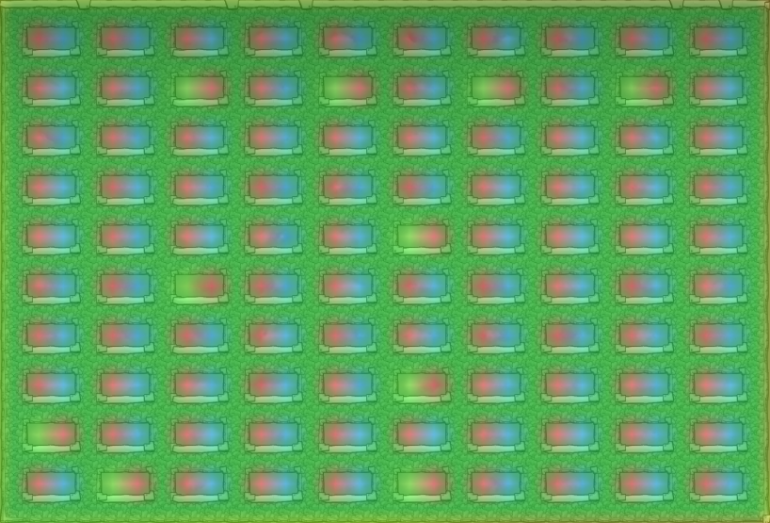