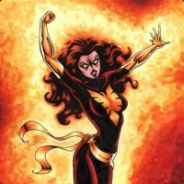 Even when I start a new game after a few minutes I have started getting really bad lag/low fps. This happens in the preview as well. I know it is probably expected in the preview but it makes it frustrating that I cant even hardly play on the live branch.

Steps to Reproduce
Just started a base, basic digging/building and after a few minutes I get horrible lag/low fps around 4.
Sign in to follow this
Followers 2
Go to bugs