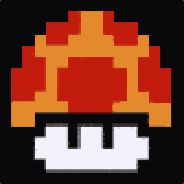 My Duplicates do not shower to completion.

The shower is hooked up properly, takes in fresh water and expells waste, but the duplicates will only go in for seconds at a time, advance the progress bar about 1/8 and then leave again, retaining the "grime" and "dirty hands" debuff. Have this issue on every savegame.