Doors disapear after getting damaged by rocket 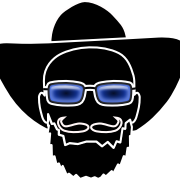 Immediately after getting hit by rocket thrusters, and becoming "Broken" doors will disappear. 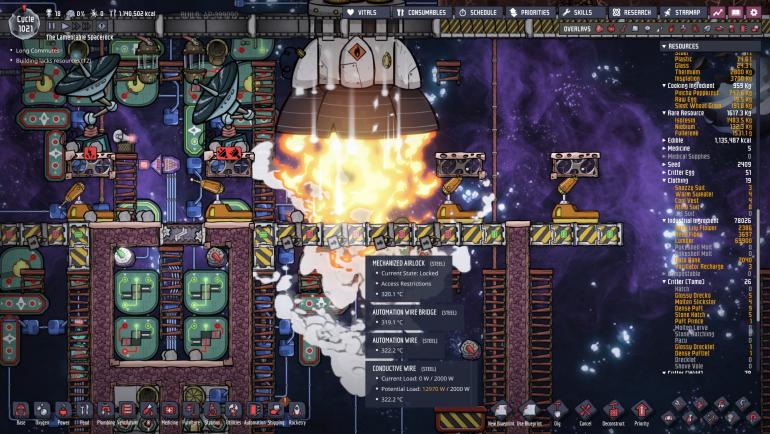 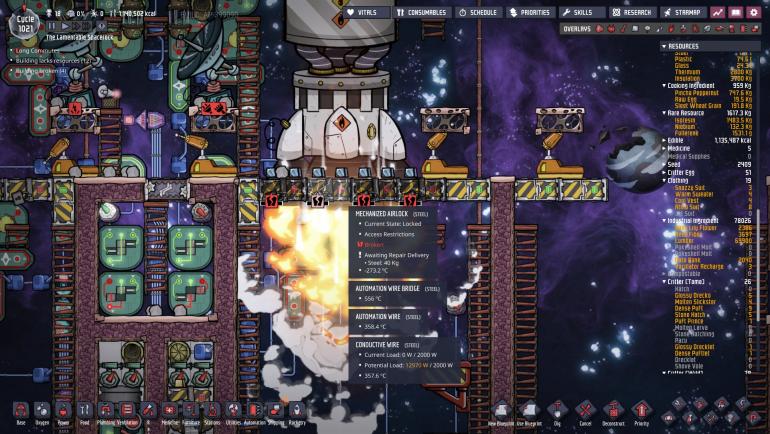 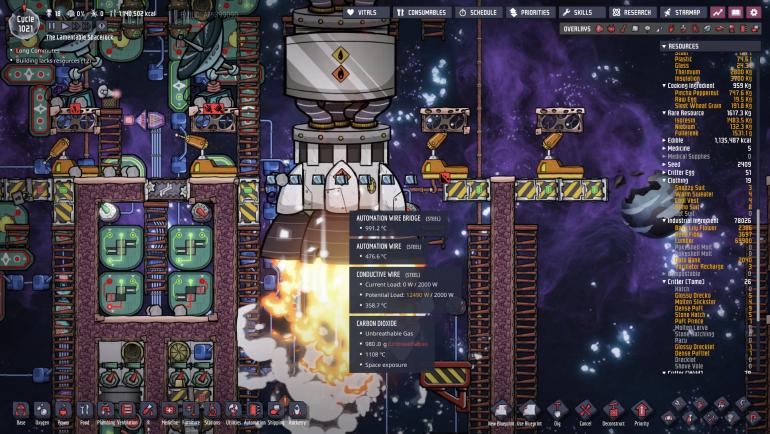 Steps to Reproduce
Launch a rocket, Build doors in it's path before it returns, wait for it to return. I've attached a save file just a few moments before the rocket hits the doors (as shown in the attached screen shots) for convenience.
Sign in to follow this
Followers 1
Go to bugs