Decor 20+ items not being recognized for great hall

I am trying to establish a great hall and am unable to do so as the game is failing to recognize the presence of multiple briar plants in a great hall setup. Picture below for clarity. 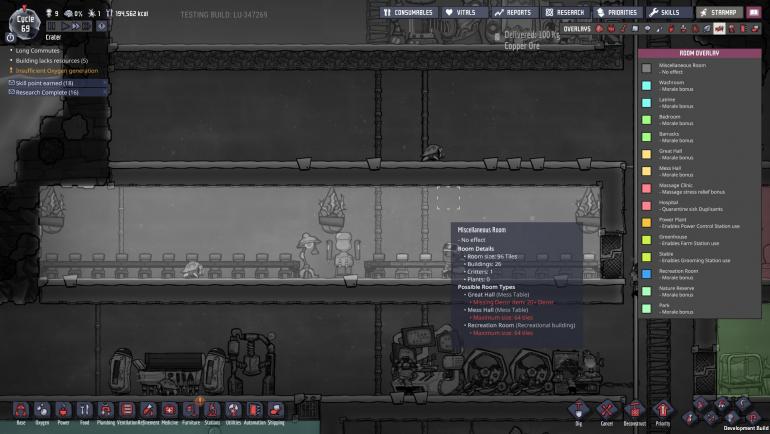