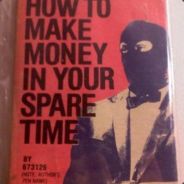 1. Welding fire animation is left after construction is finished(disappears after load)
2. Endless scroll in science tab
3. Broken animation when dupe is using mixer, massage, wheel - shows what he sleeps.
4. After Algae Deoxidizer is complete there is a tic shown that it is working.
5. F12 shows costume menu and doing Steam screenshot.
6. Liquid in bottles sometimes is shown half of the block inside block they stand. 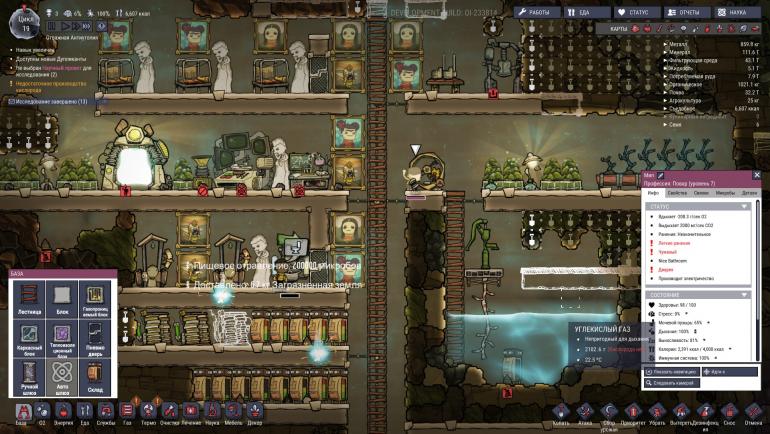