Another Instanse is Already Running when Launching from Directory 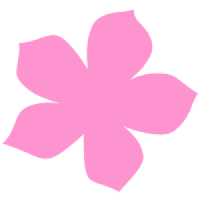 I have discovered a bug when trying to launch the game using the .exe in the Steam file directory, the game will launch partially but will then crash with Steam displaying the message "Another instance is already running", to which the game will close. 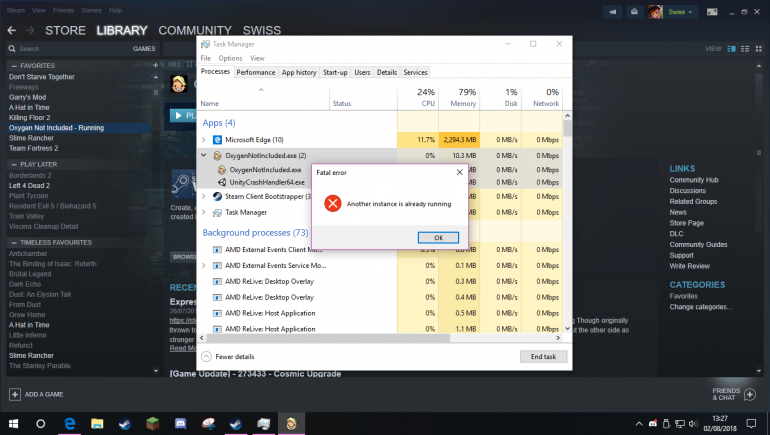 I can confirm this only happens when launching from the directory; launching through the Steam library works as intended.

I use a software called VoiceAttack in which you use spoken commands to perform actions, I created a command to run the game when saying "Run Oxygen Not Included", however, the command requires the executable to launch as it can't press the play button in the Steam library.

It goes into more depth on the matter and my reasoning for opening the game that way.

Steps to Reproduce
Ensure Steam remains open throughout all of these steps: - Right click on Oxygen Not Included in your Steam Library; - Select "properties"; - Open the local files tab; - Click on "Browse local files"; - Double click on OxygenNotIncluded.exe
Sign in to follow this
Followers 4
Go to bugs