Air moves through the pipes chaoticly 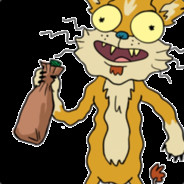 Air (oxygen) teleportates in the pipe to random places

in debug mode, deleted all gas and water pipes, also deleted all dupes, the situation with gas teleportation in pipes remained the same at any speed of the game, although the performance of the game at that time was quite high