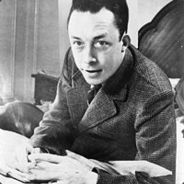 In the end of the Loan Shark event, I killed the loan shark NPC but spared their guard NPC.

After the combat, the game incorrectly showed the "SPARED" dialogue instead of "DEAD" dialogue.


Activate the Loan Shark random event, borrow money, refuse to pay back and fight the loan shark. Kill the loan shark and spare their guard NPC.