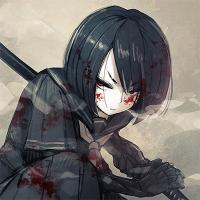 Just what it says on the tin. Regardless of whether you put it on before or after boarding a boat, its sanity buff isn't applied.

Steps to Reproduce
Make one, get on a boat, put it on.
Sign in to follow this
Followers 1
Go to bugs