I have a lot of problems with the pocket edition in the game Do not Starve Shipwrecked and I want to show the ones that make the game more difficult and frustrate me a lot.

i have Samsung Galaxy Grand Prime+

I have increased the storage capacity of Packim Baggims by feeding it with fish as it should be but the three extra spaces have appeared off the screen.. 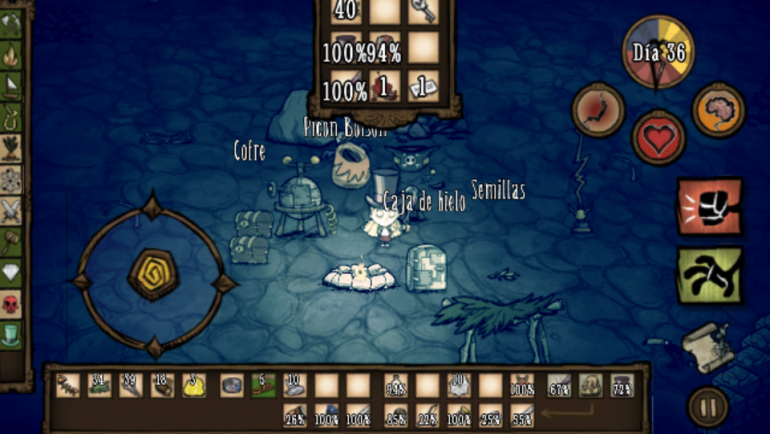 The second problem occurs when I try to throw an object to the ground. As shown in the image, the object must hold it up to the top of the screen. This only happens when I have the backpack equipped. 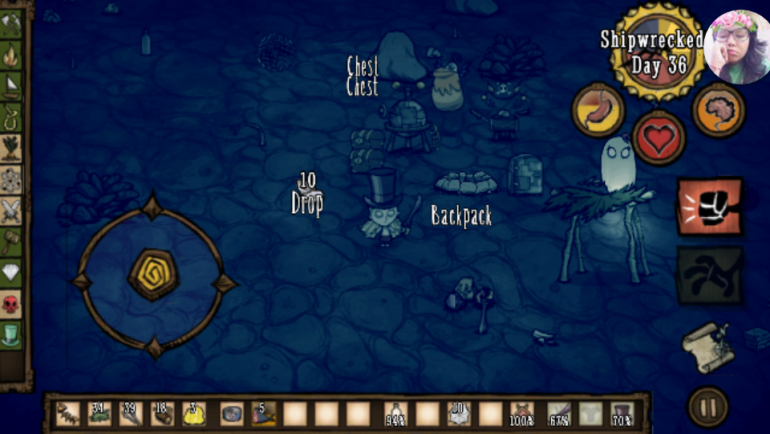 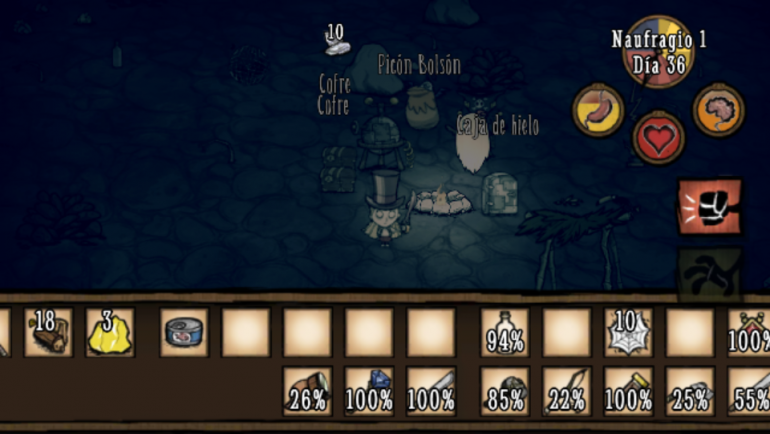 Steps to Reproduce
If i want to throw an item to the ground i just throw my backpack. With the extra spaces out of the screen i can't do nothing.