Sharx are back! However, three of them showed up during my last hound wave, which was on land, and the sharx were swimming through the dirt. 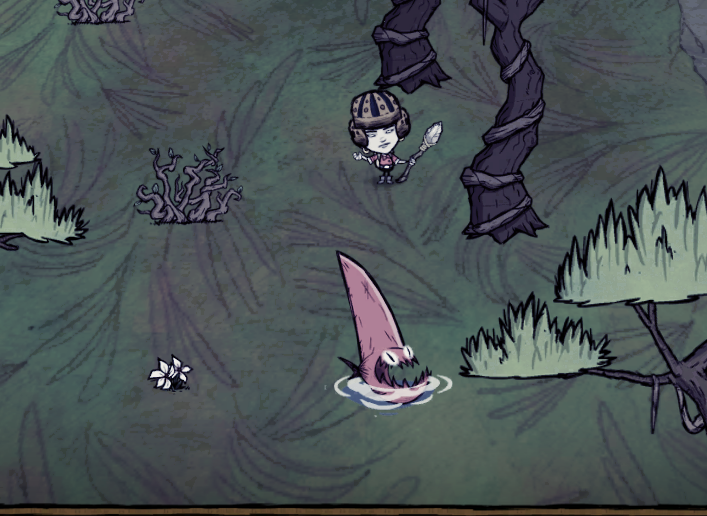 Steps to Reproduce
This seems to have occurred as part of a hound wave. I was on land.
Sign in to follow this
Followers 1
Go to bugs